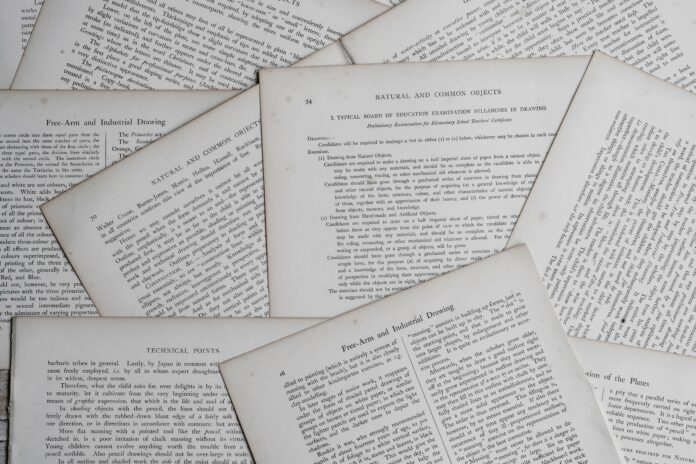 Here it is July 2022 – Reg Z went into effect in July 1969, and many other statutes and regulations have followed. We never seem to learn. We forget Congress and state legislatures do not sit around with nothing to do. They pass laws and set up regulatory agencies because of reported and repeated consumer violations of their transactional concerns. The result of our misbehaviors (not every dealer, but enough) are the regulations and legal Issues we must follow. Sadly, the following list has been put into play for our industry’s forgetfulness or (other reasons). None of these were in play when I entered the business in 1968.

One of the original causes of our regulatory direction and legislation becoming an issue was when the Feds passed the law requiring heaters must be installed in all passenger vehicles at the factory, in a specific manner, place, and quality. I am sure there were some prior issues, but to prevent/stop people from burning up in poorly dealer installed heaters, something had to be done. Hence, the law: 49 CFR § 393.77.

This was followed in 1958 by what we lovingly refer to as the Monroney Law. This sticker still stands but the ‘supplemental’ has been grossly abused in recent years. Hence, more legislation as this and other recent articles discuss.

A snippet appears below from KPA’s VeraF&I booklet in Auto Remarketing July 2022:

“Dealerships find themselves in the FTC’s and state attorneys general crosshairs more often these days, as both have stepped up their scrutiny of consumer protection practices.” For cause…over 100,000 complaints each year, for three years and running.

“Dealerships operate in an increasingly complex environment of federal, state, and local oversight.”

“There are numerous laws and regulations that govern your workforce, from broader federal regulations to policies that apply to specific jobs. Educating your workforce about key compliance issues and getting acknowledgment that employees have received and understood this information…it is not only important, but also legally necessary.”

KPA lists them as what I call the Big 16, not to be confused with the Sweet 16.

Easy enough to follow with today’s digital aides…they are not necessarily listed in the order of importance or when passed/put into effect…but are all important to ethical/moral and legal business practices. This means NO, repeat NO, unfair and deceptive acts at any time in the advertising, selling, financing, leasing, and servicing of vehicles. Selling vehicles is easy money…right? Come on man, it really is. Consumers, except for Tesla customers, buy from dealers or third-party providers who buy from dealers. The temptations (marketing), purchasing transactions, and deliveries are covered by law. Why some dealers misdirect, cheat, lie, or steal is beyond me.

Too many of us forget we are in the people business; the business of making money by selling, financing, and servicing vehicles to and for people. I got in the industry first by collecting past due Bible payments and car payments, then making direct loans for vehicles, and then I joined Leiphart Chevrolet in Decatur, GA. (1968). We had an array of interesting people selling vehicles. At one time we had almost 40 retail salespeople and five managers. One F&I manager…that was me. We did contracts by hand and sold as many as 600 units per month. We were closed on Sundays. I thought heaven had descended when I got my Wang in 1970.

Good guidance helps. Dick Young sat in the same corner of that showroom from 1929 until his death in the mid-‘70s. Dick was honored by Chevrolet Division for having sold over 10,000 new vehicles from ’29 thru ’69. (That includes the Depression and WWII, averaging 20.8 units per month) – talk about stories. As a young F&I manager, (the fourth in GA as we know them today … trained by the late great Herman Bass of Pat Ryan & Assoc), Dick pulled me over and filled me in on how the business worked with his customers. He opened with, ‘never misdirect, never lie, and never steal’. He did not; I did not; we did not. He was the best.

Henry ‘Grady’ Tanner, sat in an opposite corner of the same showroom from the mid-‘30s until he too passed away in the ’70s, except for the years during his Army Service in WWII. Grady was trained by Dick. Their competition was keen and clean. He too was as straight as an arrow.

Even though they were the oldest of the old hats, they were the first to turn over 100 percent of their customers to me. Change is good, Dick advised. They were amazed by my first Wang machine in 1970, (the programmable calculator). Dick told me he hoped to live to be at least 100, just to see what was around the corner. At first Dick and Grady used to hang around outside my office while I was with one of their customers to ensure ‘the deal was handled correctly.’ Eventually, I did all of their paperwork including the buyers’ orders. They just sold vehicles one at a time and left the rest to me. They were my two best providers.

Mr. E. Henry Leiphart, Jr., ‘what a man’, ‘what a gentleman’. Mr. Leiphart was a great businessperson and dealer. Under his tutelage he bought what was Southern Chev, the smallest Atlanta dealer and we became the largest in the SE region.

He taught me something the very first day on the job, something I will never forget. He took me to his office after the intro sales meeting and said there would be many lessons to be learned…but the most important one he wanted to share before I met the first customer was pretty much these words: “Ashley, you were a banker, now you will get honest and hopefully become a good car guy; but I need you to remember one thing above all else. Here at Leiphart Chevrolet, we treat our prospects and customers with respect, as will you. You will never have to worry about the law…because, if you break either a statutory or moral law the sheriff will not be your concern, I will see to it you are prosecuted.” This was not a threat; it was an explanation of how we did business. “Now go get ‘em.”

The Big 16 were unnecessary then, but they are now, so my suggestion is to learn ‘em and follow ‘em, and as Mr. Leiphart would say, ‘go get ‘em.’ Follow the job description which read: ‘Maximize the legitimate and moral profit of every transaction, at or above established industry standards.’ We followed another of Mr. Leiphart’s rules, ‘Never allow another dealer to outsell or out gross our place…we do not lose deals.’

Folks came a long way to trade at Leiphart Chevrolet.