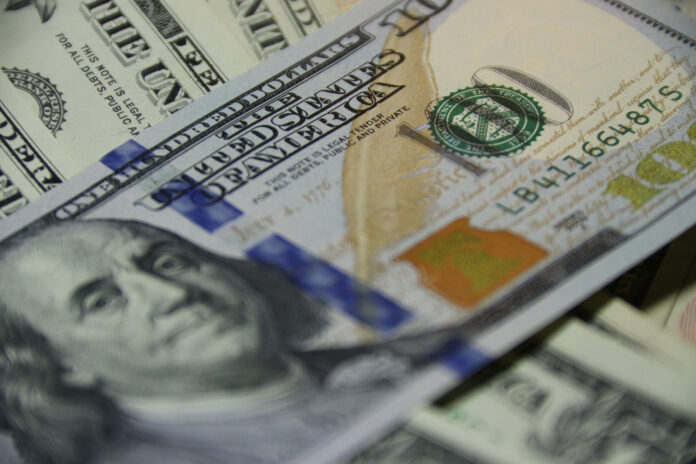 A number of years ago I was contacted by an official of the FTC and he wanted to see the various Retail Installment Sale Contracts offered by my company, the LAW Contract or also known as the 553 of Reynolds & Reynolds. He wanted to verify that our contracts included the Holder in Due Course Rule on the document. Of course, Reynolds included that language. It was on the backer and is a legal requirement.

“NOTICE: ANY HOLDER OF THIS CONSUMER CREDIT CONTRACT IS SUBJECT TO ALL CLAIMS AND DEFENSES WHICH THE DEBTOR COULD ASSERT AGAINST THE SELLER OF GOODS OR SERVICES OBTAINED PURSUANT HERETO OR WITH THE PROCEEDS HEREOF. RECOVERY HEREUNDER BY THE DEBTOR SHALL NOT EXCEED AMOUNTS PAID BY THE DEBTOR HEREUNDER.”

The preceding NOTICE applies only to goods or services obtained primarily for personal, family, or household use. In all other cases, Buyer will not assert against any subsequent holder or assignee of this contract any claims or defenses the Buyer (debtor) may have against the Seller, or against the manufacturer of the vehicle or equipment obtained under this contract.”

What is the Holder in Due Course Rule?
This Rule’s technical name is the “Trade Regulation Rule Concerning Preservation of Consumers’ Claims and Defenses.” A careful reading of the title explains that the Rule protects consumers when merchants sell a consumer’s credit contract to other lenders. Specifically, it preserves consumers’ rights to assert the same legal claims and defenses against anyone who purchases the credit contract, as they would have against the seller who originally provided the credit. Or, in other words, when a dealer assigns a Retail Installment Sale Contract the customer continues to have the same legal rights to sue or defend against the assignee (i.e., the financing source to whom the dealer assigned the contract.)

An important aspect of the Holder Rule is that an assignee of the Retail Installment Sale Contract can’t be held liable for a breach by the dealer for more than what the customer has paid for the vehicle. However, a recent decision by the California Supreme Court doesn’t preclude the award of attorney fees in excess of that amount under that state’s Lemon Law. What does this portend? The word “portend” is used purposely since that word signifies a sign or warning that something, especially something momentous or calamitous, is likely to happen. In this case, it means the potential for many more lawsuits because lawyers can make a lot more money at dealers’ expense in advancing these types of cases. The case, in question, is Pulliam v. HNL Automotive, Inc., 2022 Cal. LEXIS 2914 (Cal. May 26, 2022)

In Pulliam v. HNL Automotive, Inc., the plaintiff was awarded $21,957.25 but the plaintiff’s attorneys received $169,602 in fees, or eight times more than the plaintiff did. In Pulliam, the consumer signed a retail installment contract with the dealer, and, subsequently, filed a lawsuit against the dealer and the corresponding financing source. The vehicle was not as advertised since certain options were not included in the vehicle and the consumer sued, claiming a violation of the implied warranty of merchantability under California’s Song-Beverly Consumer Warranty Act. The case was ultimately decided by the California Supreme Court.

Can You Spell Ka-Ching?
Attorneys are not interested in advancing cases where they can’t make money. Nor does any other business or practice, for that matter, engage in commerce that isn’t profitable. Although this case is a California case, it seems reasonable that other states will follow this decision.

As with other dealer issues, should dealers and their counsel be confronted with complaints, that may involve the holder rule, they should consider settling these cases before plaintiffs’ counsel “work the file” to engender legal fees. At the prevailing legal hourly rates, it doesn’t take very long for large amounts of costs to accrue.

In response to this possible trend, dealers should be mindful of their relationships with their financing sources and review any cost or fee shifting language in their financing source agreements. The old joke is that losing defendants think that their legal fees are their damages. Applying the “American Rule,” litigants are liable for their own attorney’s fees, regardless of the outcome. However, if there is a contract between the parties and it provides that the losing party must pay these fees to the prevailing party such attorney’s fees can be avoided. On the other hand, since financing sources are also implicated in this decision, their economic interests may become adverse to dealers. They may be reevaluating their dealer agreements and may be seeking further representations and warranties concerning how dealers interact with their customers. They, too, may seek attorney fee-shifting arrangement with dealers depending upon state law.

Both dealers and financing sources should evaluate and plan for the contingencies of this decision. It could be expensive.