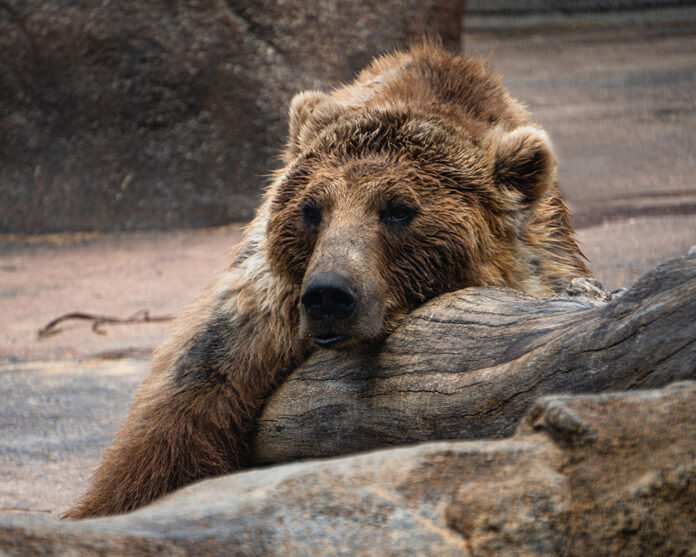 The Equal Credit Opportunity Act and its implementing Regulation B (collectively, “ECOA”) prohibit discrimination against protected classes (e.g., race, national origin, gender, age, etc.) in credit transactions. ECOA has been a focal point of attention since the Consumer Financial Protection Bureau’s auto finance discrimination guidance was issued in 2013, and the CFPB began a flurry of very public enforcement activity against large players in the auto finance industry for policies it believed disparately impacted protected classes.

Under the guidance, creditors offering indirect financing through auto dealerships were held responsible for alleged discriminatory markups by the dealer under the so-called “disparate impact” theory, which allows for discrimination claims when policies, practices, rules, or other systems that appear to be neutral result in a disproportionate adverse impact on a protected class of consumers. Although dealer markup is not expressly prohibited by ECOA or any other federal law, the guidance was the framework under which the CFPB sought to eliminate it through enforcement. That guidance was later nullified in 2018 by a joint resolution of Congress.

The CFPB’s oversight of ECOA compliance began in 2011 with its Office of Fair Lending and Equal Opportunity (“Fair Lending Office”), which was part of the Bureau’s Division of Supervision, Enforcement and Fair Lending (“SEFL”). This placement gave the Fair Lending Office significant supervision and enforcement ability outside of ordinary CFPB supervision and enforcement channels. However, in 2015, the Supreme Court decided a disparate impact case under the Fair Housing Act (Inclusive Communities) that called into question the viability of the disparate impact theory under ECOA. Then, in 2018, Acting CFPB Director Mick Mulvaney moved the Fair Lending Office out of SEFL to the director’s office, making it more of an advisory body. After these events, the number of disparate impact theory referrals to the Department of Justice substantially decreased. And, just like that, the once ferocious ECOA grizzly bear settled in for a long winter’s nap.

But, for how long?

In June 2020, the Supreme Court issued its decision in Bostock v. Clayton County, Georgia, holding that the prohibition against sex discrimination in Title VII of the Civil Rights Act of 1964 includes sexual orientation discrimination and gender identity discrimination. The following month, the CFPB, under then Director Kathleen Kraninger, issued a Request for Information soliciting comments and information to identify opportunities to further prevent credit discrimination under ECOA. One of the questions to which the CFPB requested responses was whether the Bostock decision should affect how the CFPB interprets ECOA.
The collection of information triggered two events. First, Kraninger’s CFPB published an Advisory Opinion in December 2020 to clarify the requirements relating to special purpose credit programs permitted under ECOA. And, in March 2021, Acting CFPB Director Dave Uejio issued an interpretive rule clarifying that, consistent with the Supreme Court’s Bostock decision, the prohibition against sex discrimination under ECOA includes sexual orientation and gender identity discrimination.

With the current political focus on racial equity issues, it is possible the CFPB will resume its more aggressive stance on ECOA enforcement. An expeditious and potentially enticing way for the CFPB to proceed would be to liberally exercise its greatest fair lending weapon—the disparate impact theory—despite the remaining questions about its viability after Inclusive Communities. These questions may have a chilling effect on the CFPB’s willingness to pursue these claims given that banks and finance companies are more likely to see litigation with the CFPB as a viable alternative to settlement. Either way, it seems likely that soon-to-be Director Rohit Chopra will move the Fair Lending Office back to SEFL, enhancing its ability to undertake its fair lending supervision and enforcement efforts.

Wherever the Fair Lending Office is housed, it is reasonable to expect that fair lending will again be a focal point in examinations, increasing the likelihood of a greater number of fair lending investigations and actions, including referrals to the Department of Justice for possible fines and other penalties. In fact, when the CFPB released its 2020 Fair Lending Report to Congress recently, it stated that, in 2021 and beyond, the Bureau will place greater emphasis on fair lending and efforts to address racial equity for underserved communities and will report on those efforts in 2022.

With the shift in federal administration and the attention on racial equity, states may also legislate their own ECOA-like or other anti-discrimination laws. So, be warned—the long cold winter is over, and the bear, both irritable and ravenous, has awakened.

What should you be thinking about? Make sure you have an updated fair lending component in your compliance management system. And, of course, it’s definitely a good time to kick the tires on your fair lending monitoring program.