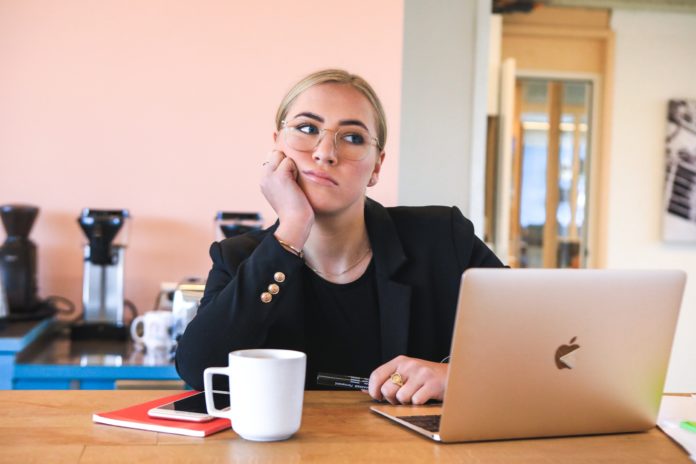 The current season of virtual industry conferences is increasingly making me feel like Ben Stein, the economics teacher in “Ferris Bueller’s Day Off,” waiting for a response or frankly a sign of life from the larger world.

In the best of circumstances, we all have mixed feelings about industry conferences. On one hand they are great opportunities to meet up with many different prospects, clients, partners, industry friends, current and former colleagues. On the other hand, they can be exhausting. There’s the time spent on the floor and in evening events and the fact that all the work from “the real world” is ongoing at the same time. I might even say that I, personally, tend to fall on the exhausted side of the spectrum when it comes to the overloading of senses from cities like Las Vegas or New Orleans.

So as this year’s industry shows began rescheduling and then increasingly turning to virtual events, I was initially excited about how these could work for me as an attendee and exhibitor.

I thought maybe we can do something different this time around that will improve trade shows, make them less exhausting and allow people to stick it out to the end of the agenda rather than disappearing half way through the morning of the last day to catch a flight. Surely, I thought, the content will be just as good virtual as it can be live, and I might even, finally, be able to see multiple sessions that otherwise would have conflicted in a live format. Heck, the content might be better as pre-recording some sessions allows the attendees the possibility of being more prepared in their comments than can happen when sometimes panelists are just coming together on stage for the first time (and we all know what those look like).

I was more concerned about the efficacy of virtual events as an exhibitor/sponsor. So much of the value of an event comes from the scheduled and ad-hoc meetings in the booth, in the halls, at dinners and evening gatherings. Now, in a virtual world, that socialization threatens to come to a grinding halt. It was very unclear back in March that there would be any “screen traffic” to these virtual booths.

defi SOLUTIONS has now sponsored four of these events since March and has attended several more. Despite the different meeting apps, different booth models, and all the possible pre-event marketing we can do, I must report it’s not working out quite as well as I had hoped. At some events it hasn’t been clear who is visiting the booth, even when we “see” a visitor, the modes of communication between attendee and booth rep is limited and stilted. Also absent is the old stand-by experience of booth staff when the floor is quiet — chatting with other sponsors and catching up on industry gossip.

It turns out that however compelling your virtual booth is or your avatars are presented, people just aren’t showing up outside of the agenda content sessions themselves.
This feeling of being out front and not getting a response is that “Bueller, Bueller. Anyone?” moment.

Hopefully, like so many things in 2020, this a fleeting moment and next year’s events will both be back in their physical format, giving virtual components time to evolve and address these drawbacks in innovative ways.

We certainly hope so as we are learning from what has happened this year and planning our own client events in both live and virtual formats in 2021.
In the meantime, we’ll keep standing out there in the virtual world telling our story and waiting for anyone to respond. Anyone?