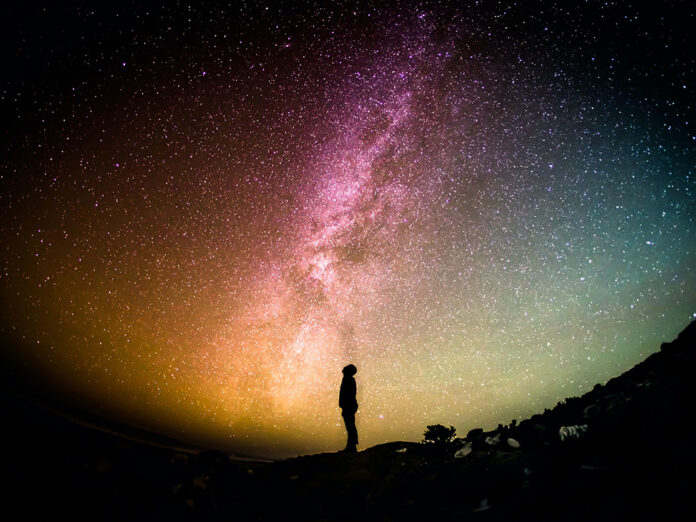 Are we alone in the universe?
Are there advanced civilizations that we can detect?
And what would be the societal impact if we do?
How can we better the odds of making contact?

These are the questions that astronomers have been asking for decades in the Search for Extraterrestrial Intelligence (SETI).

SETI began with Nikola Tesla’s effort in the late 1890s to use a modified version of his wireless electrical system to contact beings on Mars. Today it has transformed into the telescope arrays in California, China, and elsewhere that are actively searching for interstellar communication signals across thousands of stars. One SETI effort, the Search for Extraterrestrial Radio Emissions from Nearby Developed Intelligent Populations (SERENDIP), was launched by the SETI Research Center at the University of Berkeley, California and has already found 400 suspicious signals, but lacks the data to prove any of these are linked to extraterrestrial intelligence.

For the last few years, I have been on my own parallel mission, looking across dozens and dozens of different AI technologies and asking questions like these when it comes to the Search for Artificial Intelligence (SATI) and its application to lending technologies and processes.

Are there advanced technologies that we can detect today?
Are we able to apply the application of intelligence to lending?
What would be the business impact if we do?
How can we better the odds of applying these technologies?

Like SETI, the practicalities of SATI technologies are proving challenging, in part because the definition of what is being searched for varies greatly and in part because this is proving to be one of the most complex and potentially astounding creations of humanity.

I have generally adhered to a model that defines four types of AI:

Reactive: Has no memory, only responds to different stimuli
Limited Memory: Uses memory to learn and improve its responses
Theory of Mind: Understands the needs of other intelligence entities
Self-Aware: Has human-like intelligence and self-awareness

Most of the examples we have seen under SATI to this point fall into the Reactive and Limited Memory models.

AI tools for collections processes that were deployed early on fall into this category. However, whether because of complexity or compliance concerns – and likely both – these have not become more sophisticated in their capabilities at this point in time.

There are good solutions in market today in the Limited Memory category that allow lenders to use machine learning to more effectively predict creditworthiness and future charge-offs as a result. There are also solutions that can automate the verifications process during credit assessment or funding and that also read stipulations and validate their authenticity whether in support of remote digital originations (such as eContracting) or traditional paper operations.

My belief is that as we enter into 2021, we will see more examples of Limited Memory AI solutions, especially as related to restructuring and presenting “better offer deals” to borrowers.

These initial examples within these two models of AI are just the beginning. Many of the other broader AI tools out there have yet to be applied to the world of automotive lending in anything other than relatively focused pilots.

Now, what happens if we move beyond this? How will it really impact our world?

Without spoiling the plot of the series, let’s just say humanity changes dramatically as a result of this one initial encounter. So, too, do I believe that the eventual emergence of AI solutions with a Theory of Mind model capability will fundamentally change the way that both originations and servicing processes are delivered today in lending. In that moment, credit decisions and funding actions will be triggered as a result of the technology with flexible rules and conditions and not as hard-wired as they have been to-date. In turn this will impact our expectations around compliance and governance of lending in the future.

It’s possible to assume that given the size of the universe that there is something out there.

I can get some, SATI-sfaction. 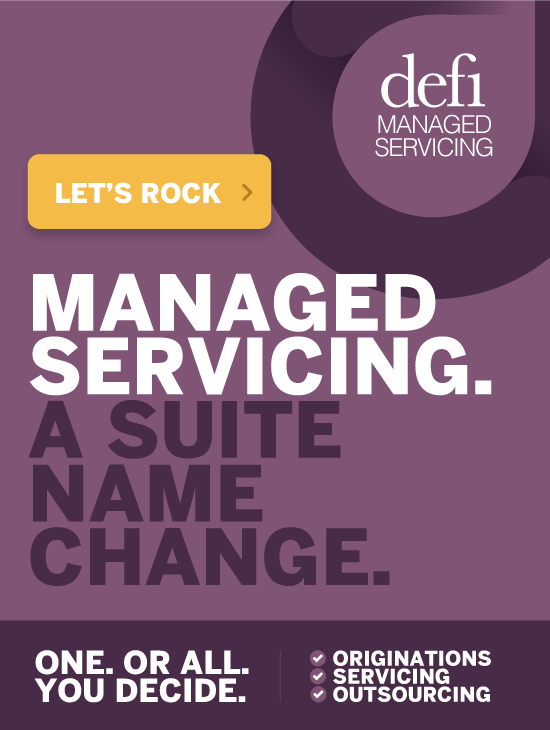