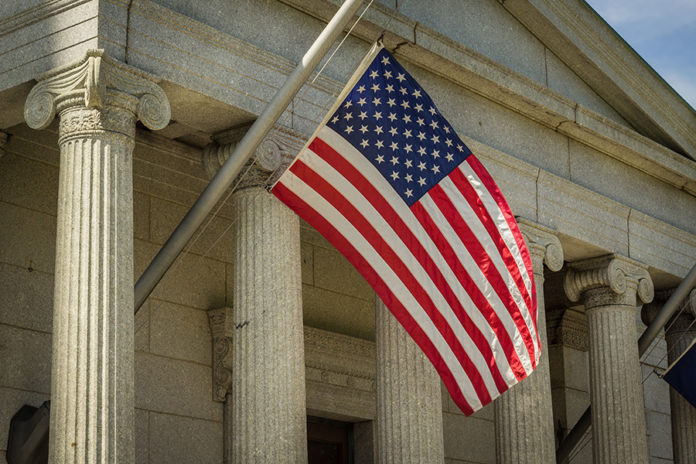 The Consumer Financial Protection Bureau (“CFPB” or “Bureau”) regularly publishes Supervisory Highlights in which it shares with the public key findings from its supervisory work. The Bureau does this, in its own words, to help the industry limit risks to consumers and comply with federal consumer financial law; and to help institutions better understand how it examines institutions for compliance with relevant laws and regulations. Supervisory Highlights often focus, in part, on the conduct of auto finance creditors. And while it is important to remember that institutions are subject only to the requirements of relevant laws and regulations, and that the Supervisory Highlights do not impose any new or different legal requirements; the Supervisory Highlights describe “legal violations” allegedly found by the Bureau in examinations. Because the conduct underlying these findings may lead to similar findings against other auto creditors under like facts/circumstances, or may serve as the basis for a customer’s claim or lawsuit, auto finance creditors should take careful note.

Supervisory highlights – Winter 2019
In March 2019, the CFPB released its Winter 2019 Supervisory Highlights (“Highlights”). Notably, the Highlights set forth findings covering examinations in certain areas including “automobile loan servicing” that were generally completed between June and November 2018.

More specifically, the Highlights report recent supervisory observations in servicing activities. Through its examinations, the CFPB identified what it describes as “unfair acts or practices relating to collecting incorrectly calculated deficiency balances” and “deceptive acts or practices related to representations on deficiency balance notices.” According to the Bureau, these “unfair and deceptive practices” involve rebates for ancillary products such as extended warranties.

Examiners reviewed the servicing operations of one or more captive auto finance companies which finance retail purchases of autos from the related manufacturer. As referenced in the Highlights, buyers financing cars sometimes purchase ancillary products such as an extended warranty and finance those products through the same transaction. If the buyer later experiences a total loss or repossession, the auto finance servicer or buyer may cancel the ancillary products in order to obtain pro-rated rebates of the premium for the unused portion of the products. When this occurs, the rebate is generally payable first to the servicer to cover any deficiency balance; and then to the buyer.

In the extended warranty products reviewed during the examination(s), the amount of potential rebates for the products depended on the number of miles driven on the vehicle. Although the rebate amount depended on the number of miles driven, examiners observed instances where auto finance servicer(s) used the wrong mileage amounts to calculate the extended warranty cancellation rebate. Servicers sometimes used the vehicle’s total mileage as opposed to the net number of miles driven from the time of the buyer’s purchase. By mistakenly using a higher mileage figure, the miscalculation reduced the rebate available to these buyers which in turn caused incorrect deficiency balances “that were higher by hundreds of dollars.” The servicer(s) then attempted to collect these deficiency balances. The Highlights note that the examination(s) found these attempts to collect inflated and miscalculated deficiency balances were unfair, and caused or were likely to cause substantial injury to consumers.

Related Uniform Commercial Code provision
A quick review of the requirements of the related Uniform Commercial Code (“UCC”) provision governing deficiency notices is prudent. Note that each state has some version of the UCC. This provision requires a secured party to send an explanation of the deficiency to the debtor after disposition stating the amount of the deficiency and an explanation of how the deficiency was calculated. Among other things, the explanation must state, if applicable, that future rebates may affect the amount of the deficiency. As you can see, strict use of this UCC language instead of use of alternative language cited in the Highlights (e.g., “at this time, we are not aware of any such charges”) may have avoided some of the Bureau’s findings.

Effects of noncompliance
Engaging in conduct underlying the Bureau’s findings may lead to the Bureau making similar findings against other auto finance creditors under like facts/circumstances, or may serve as the basis for claims and lawsuits. These may include claims for violation of the aforementioned provision(s) of the UCC. It is also notable that the Fair Debt Collections Practices Act (“FDCPA”) – which some auto finance creditors use as a guidepost for servicing/collections despite the fact that it may not technically apply to their collection efforts – provides that the false representation of the amount of any debt is a misleading misrepresentation. Claims concerning deficiency notices are notoriously dangerous because the conduct underlying such claims typically occur in a similar, repeated and recurring fashion, sometimes over a number of years; making such claims particularly susceptible to a “class” action.

Takeaways and best practices
In light of the discussion above, you should ensure that you are properly complying with the law, and consider taking the following corrective actions set forth in the Highlights: