It is always helpful to know how the CFPB and other regulators view broad statutory terms like “unfair” and “deceptive” in any regulated context, so the bulletin is welcome and noteworthy. But the CFPB seems to have reached for its purported reason for issuing guidance related to repossession conduct. Specifically, in the opening of the bulletin, the CFPB notes that used car prices have been going up (a fact also noted in the CFPB’s “Rising car prices means more auto loan debt” blog post discussed in an article in the April issue of Spot Delivery by my colleague, Jean Noonan). After stating that fact, the CFPB takes a massive leap to claim that it is concerned that higher prices of used cars could “incentivize” creditors or their servicers to engage in “risky” repossession practices to take advantage of the higher prices available on the used car market, citing numerous (but limited) examples of cases where the CFPB has claimed that creditors or their servicers have engaged in unfair, deceptive, or abusive practices in repossession. Notably, though, the CFPB does not tie that observed conduct to the rise in car prices or otherwise explain what secured creditors or their servicers would stand to gain by engaging in risky repossession practices.

The idea that creditors or their servicers would intentionally engage in risky, non-compliant repossession practices simply because they can resell cars at higher prices defies logic in the highly regulated world of vehicle finance. The CFPB notes in the bulletin what many of us know—that servicers (the CFPB includes creditors servicing their own accounts in its definition of “servicers” for purposes of the bulletin, so I will do the same in this article) “generally” do not immediately repossess vehicles following default and “may” give consumers the opportunity to avoid repossession by making additional payments or promises to pay. It is true not just from a legal perspective (think of states that require creditors to allow consumers an opportunity to cure their payment defaults before repossession or other serious consequences), but also from a practical and economic perspective, that servicers typically allow consumers an opportunity to cure defaults before repossessing collateral. It is in all parties’ interest to keep consumers in their cars and paying as agreed, even if the servicer has to work with the consumer to come up with a plan to make up payments. So it is unlikely that rising used car prices would cause dealers, finance companies, or their servicers to discard all of their compliance management systems and the laws reflected in those systems to rush to repossession.

You might think that the bulletin goes on to explain how rising used car prices might tempt servicers to abandon good practices for bad and risk litigation and government enforcement, but you can read the bulletin over and over (I did) and not find that connection. Rather, the CFPB discusses the conduct it has identified in enforcement and in supervisory examinations that might violate federal law, including:

These practices do not sound intentional; they sound like mistakes. In theory, they should not happen—at least not often—when a creditor or servicer has a compliance management system designed to prevent them. And none of the practices jump off the page as the kinds of practices a creditor or servicer might be tempted to try now that used car prices are up. The CFPB summarized the above in a bulleted list near the end of the bulletin and then described how companies can review and monitor practices and procedures to avoid these UDAAP practices. But the CFPB never again in the bulletin brings up rising used car prices and the corresponding apparent temptation to engage in risky repossession practices.

And maybe that does not matter, but it just seems like an odd way to cue up a repossession bulletin that actually does identify some practices that could be unfair, deceptive, or abusive and reminds us that a well-executed compliance management system should work to manage the risk of committing UDAAPs. Focusing on the recommendations that the CFPB makes about elements that vehicle finance creditors and their servicers should consider in order to avoid UDAAPs in repossession could result in a productive tune-up to your compliance management system. 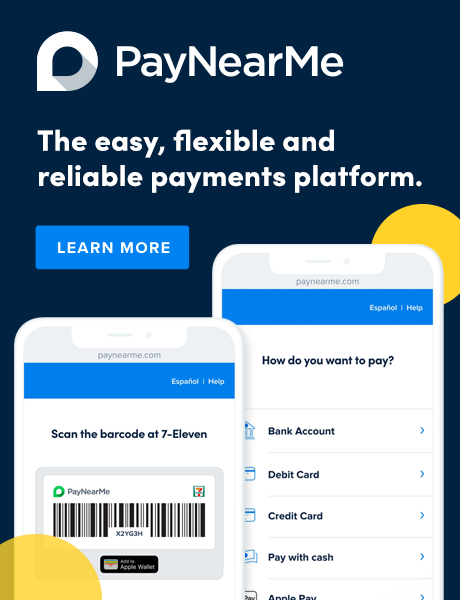