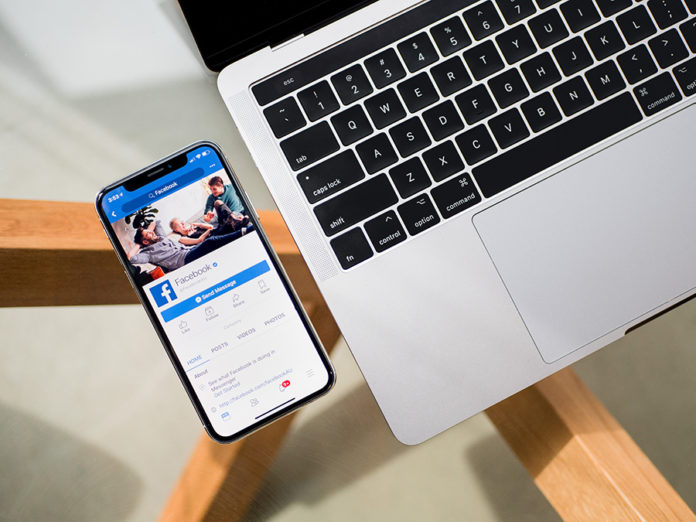 Dealers and automotive sales finance companies must proceed with caution when considering using ringless voicemail services to reach leads and current customers. The few courts that have considered the application of the Telephone Consumer Protection Act to ringless voicemail services consistently have found that these services require the recipient’s consent, just like other types of prerecorded message calls.

As you may know, “prior express written consent” means an agreement, in writing, bearing the signature of the person called that clearly authorizes the seller to deliver or cause to be delivered to the person called advertisements or telemarketing messages using an automatic telephone dialing system or an artificial or prerecorded voice, and the telephone number to which the signatory authorizes such advertisements or telemarketing messages to be delivered. This agreement should identify the seller receiving the consent and must explain that the consumer is not required to give this consent as a condition of buying goods or services from the seller.

Greenway moved to dismiss, arguing that the complaint failed as a matter of law because ringless voicemails are “information service technologies” not subject to the TCPA rather than TCPA-regulated telephone calls. The federal district court was unmoved by this argument; it framed the issue in the case as a question of “whether the act of inserting a message into someone’s voicemail box without their permission might run afoul of the TCPA.”

The court answered this question in the affirmative. From the court’s perspective, the fact that the recipient’s phone did not ring was irrelevant. Rather, the court focused on the fact that the service resulted in the delivery of a prerecorded message, and that was clearly regulated by the TCPA.

This is at least the third decision adopting this position.

The first such case, Saunders v. Dyck O’Neal, Inc., found that a company’s “direct drop” voicemail messages were “calls” requiring the called party’s consent. In reaching this conclusion, the court noted that the TCPA should be interpreted broadly to benefit consumers because it is a consumer protection law and should evolve as telecommunications technology evolves. Dyck O’Neal’s messages were attempts via telephone to collect a debt that Saunders allegedly owed. The court compared the ringless voicemail to a text message, which is also regulated by the TCPA as a telephone call. Because the messages did not include marketing content, they required “prior express consent,” not “prior express written consent,” under the TCPA. Consumers provide “prior express consent” for non-marketing contacts by providing their phone number to a creditor. Creditors may share this consent with third-party debt collectors contacting consumers on the creditor’s behalf.

After that, in Schaevitz v. Braman Hyundai, Inc., a second federal district court reached the same conclusion. The Schaevitz court, citing Saunders, explained that: (1) the TCPA regulates telephone calls; (2) to call someone means “to communicate with or try to get into communication with a person by a telephone”; and (3) ringless voicemails satisfy that standard. No court has yet adopted an opposing view with respect to this technology.

Companies interested in using prerecorded messages to deliver marketing content must plan carefully in advance of a campaign to ensure that they have the required form of consent. Because this consent must be company-specific, it can be difficult for third-party lead generators to provide consumer leads in a way that satisfies the TCPA’s consent standard for prerecorded marketing messages. As a result, working with lead providers also requires careful advance planning.