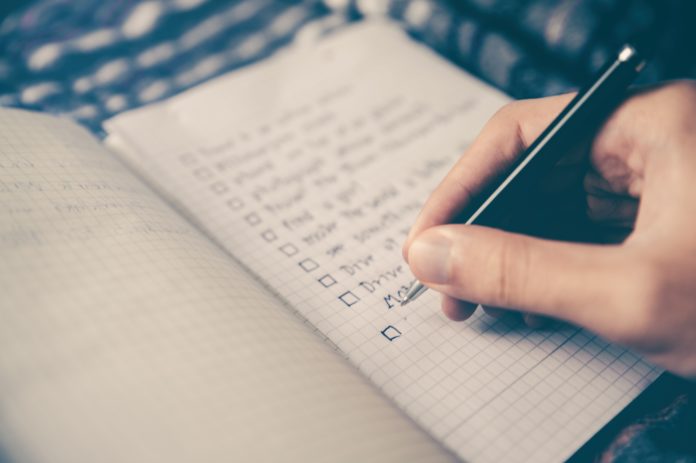 Before Portuguese airport authority ANA Aeroportos de Portugal began a major redesign of their facilities, they first decided to refocus. Had they not, they might only have considered the initiatives of interest to their customers and potential customers, the airlines they wanted to retain and attract. But competition was intense at that time and ANA’s executives believed they needed to do more and believed it would be best accomplished by understanding their customer’s customer – the passenger.

In 2011 when Kerry Bodine, VP and principal analyst in Forrester Research’s customer experience research practice, featured this story in the Harvard Business Review series “Focus on Your Customer’s Customer,” ANA had undergone a two-year study that identified six “underlying passenger needs and desires,” three roles “that defined how the airports should behave,” and a set of offerings that supported the three roles. They were to “measure the initiative’s success not only by hard metrics like increased revenue, but also by the organization’s ability to sustain its fundamental shift in focus from airport operations to the delivery of passenger-centered services.” Several major workstreams reconfigured core functions. They established a services management team, developed new internal practices and service standards, and planned to train all frontline staff on how to deliver passenger-centric service experiences in order to ensure a seamless passenger experience across the entire airport.

At the time of Bodine’s article, the project was still in progress.

This is the new standard.

Whether your process has been 3D – Design, Develop, Deliver; 5D – Discover, Define, Design, Develop, Deploy; or somewhere in between or beyond, another step is now required. It’s no longer enough to think only about your direct customer. You must think “downstream” about your customers’ customers and how the decisions or recommendations you make on your customers’ behalf impact the broader community, industry, or, arguably, the world.

In both technology design and process delivery, this downstream thinking requires new feedback loops and, possibly, investing in areas that might not previously have seemed as important.

While not many businesses (especially today) are able to spend two years researching, as did ANA, nor able to anticipate all possible scenarios, such as a global pandemic, it is possible to partner with organizations dedicated to understanding your customers and their customers. The partner must design, develop, and deliver products or services built to meet the needs and desires of the downstream and with enough flexibility to allow an evolution through the sometimes unpredictable.

Successful customer development partnerships allow businesses to evolve, and, in the case of a sub-prime lender, might include ramping up a digital lease or loan lending or servicing channel. These channels bring the borrower to the lender and let the borrower manage their account—make payments or update personal information—from anywhere at any time. The evolution might include outsourcing a servicing operation—in part or whole—to save costs (for the lender) and provide faster response (to the borrower). Or, could even include expanding an operation by introducing more borrowers through entirely new lending programs, such as commercial vehicle finance.

Remember, new opportunities arise, and operational risks recede when you “Focus Downstream.” This is the new standard.

In case you’re wondering how ANA’s airports are faring, these have received special recognition that includes service quality awards from the ACI (Airports Council International) of which ACI Europe accounts for more than 646 members operating 1960 airports in 176 countries.