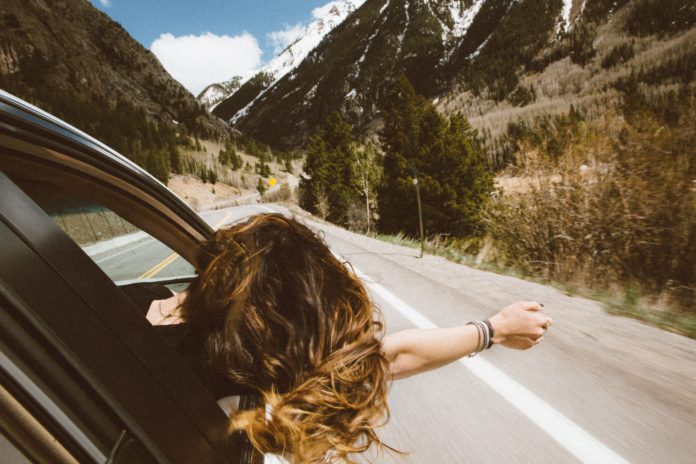 If you want to know the road ahead, it’s usually best to ask someone who’s been there.
Looking back, Credit Chronometer’s 2019 and early 2020 sub-prime auto surveys of industry insiders eerily foreshadowed the uncertainty facing the market today. In those pre-pandemic times, participants overwhelmingly agreed that the biggest risk to performance was an economic shock to vulnerable sub-prime borrowers. The concern was real, but it was hazy, distant. Then, the mother of all shocks happened in the economic crisis brought upon us by COVID-19. It prompted us to go back to the market mid-year and our resulting study found participants could finally give a name to the pain: historic levels of unemployment. Now, as we exit the first round of stimulus and consumer relief, still in the middle of the first wave of the pandemic, Credit Chronometer is returning to the market to find out what participants see ahead. The results will be revealed in a panel discussion with industry leaders at the NAF conference in November.

Cautious optimism marked the early pandemic period
2020 has been full of (mostly bad) surprises; norms and conventions are out the window as we move forward. Even our last survey, conducted at the early stages of the crisis in May, yielded some unexpected results: Compared to 2019 and pre-COVID 2020, early post-COVID views reflected surprising moderation and even optimism in the subprime auto market; servicers in particular were the most positive group (among originators, investors, trustees and advisors) with respect to key factors, including performance, credit extensions and layered risk.

But the next few months – with the election, cooler weather, questions about a second wave of the virus and a possible return to further lockdowns – all has us wondering what may be around the corner.

Current market signals are mixed
So far, the sub-prime auto market and the larger economy are giving conflicting signals. Fears of a massive recession have not quite come to bear. Yes, some industries are struggling and it will take time (and maybe a vaccine) for them to fully bounce back. Unemployment which peaked in April at 14.7 percent has declined to 7.9 percent. Yet, this figure does not reflect the unemployed who have stopped looking for jobs and have fallen out of the labor force. Other indicators have shown that job growth has slowed and temporary layoffs have become permanent job losses.

Some reports indicate that traditional unemployment may have decreased, but those enrolled in pandemic specific assistance has increased. This additional unemployment coverage has helped smooth over auto payments for many during the first few months of the crisis, even bringing some employees more income than they had without it.

On top of government aid, creditors have been working with their borrowers to come up with workout plans. While there were some early, temporary bans on repossession in a few states (and a few states encouraging it but not requiring it), most aid to auto borrowers came through their lenders. Extensions, workouts, and forbearance plans have wreaked havoc with auto statistics, forming a murky picture of the health of the market and a potentially artificial illusion of stability.

Obviously extensions rose in March and April, but S&P reported that auto extensions have started to go down again (looking at July numbers) with the majority of deferred borrowers returning to current status (60 percent of sub-prime loans made a full payment in July according to S&P’s research). But S&P also indicated these reduced extensions still exist above pre-COVID-19 levels. Worse, according to S&P this is all “distorting traditional performance metrics, causing losses and delinquencies to be lower than otherwise.”

TransUnion’s monthly industry snapshot for August showed that credit performance is improving with serious delinquencies falling along with participation in hardship programs, yet a slight uptick in 30-plus delinquencies. There’s been increasing concern about what comes next. There seems to be two paths—folks who have been able to right temporary setbacks in their life through these aid programs and those who are still facing struggles ahead.

As TransUnion has noted, “[a]s the first wave of consumers exit accommodation and a period of excess liquidity, they are returning to their debt obligations and continuing to perform.” But TransUnion also pointed out “Consumers who still remain in hardship could be more likely to face income losses and thus have more difficulty exiting these programs than consumers who may have entered into hardship programs as a precautionary measure.”

The role of autos continues to evolve
With all this flux, investor demand in auto ABS is still high alongside rising auto prices and potential strength in recoveries. With reduced supply for new vehicles thanks to pandemic pipeline production issues, the focus as of late has been used cars for many buyers. Experian has reported used car registrations in Q2 have rebounded to 2019 levels (while new car registrations are down 22.6 percent from last year). We’ve also seen some changing consumer behavior patterns with people considering purchasing personal vehicles over taking public transport out of virus safety concerns.

Looking ahead
In our early post-COVID study, there was cautious optimism. But there was also an acknowledgement that the pandemic would likely impact participants’ views of the market and their willingness to participate in it for a very long time. The mixed signals so far show why that may have been the case. We’re looking forward to hearing from market participants regarding where sub-prime auto’s future is headed and sharing these results with you in November.