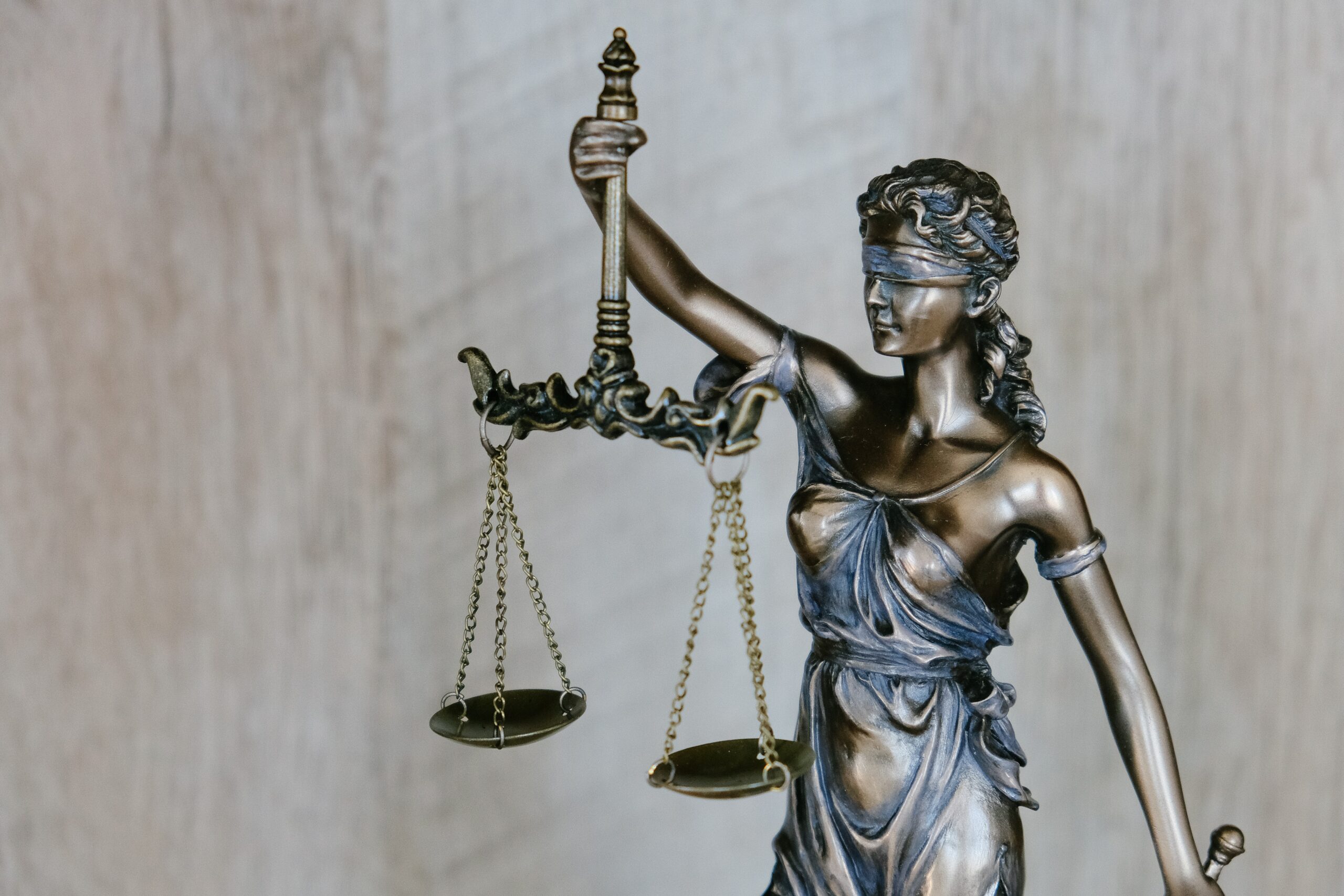 Recently, we learned that President Biden intends to nominate FTC Commissioner Rohit Chopra to serve as the Director of the Consumer Financial Protection Bureau. Chopra is a smart, articulate, and strong consumer advocate who will be well received by the Bureau’s staff and consumer advocates. I anticipate that he will be at least as aggressive as former Director Cordray, if not more, in seeking to expansively use the Bureau’s tools, including law enforcement and rulemaking.

Chopra and I were among the earliest founding members of the CFPB implementation team that started up the Bureau in 2010. When the Bureau went live on July 21, 2011, Chopra and I transitioned to CFPB leadership positions – Chopra as head of the student lending market’s office and I as a litigation deputy in the Enforcement Office. Chopra is not a lawyer (he has a BA from Harvard and an MBA from the Wharton School), but his aggressive “prosecutorial” style was apparent even then. During these early years, he coordinated closely with the Enforcement Office in formulating the actions taken against for-profit schools. His FTC Biography boasts that “he led efforts to . . . secure hundreds of millions of dollars in refunds for borrowers victimized by unlawful conduct by loan servicers, debt collectors, and for-profit college chains.” This may overstate his role in those lawsuits, but is perhaps telling of his aggressive approach to law enforcement.

After leaving the Bureau, Chopra served as a Special Advisor to the Secretary of Education and as a Senior Fellow at the Consumer Federation of America. Before joining the government, he worked for the consulting firm McKinsey & Company.

Chopra has served as an FTC Commissioner since May 2018. As one of two Democrats on the five-member Commission, he has often issued dissenting statements in voting against settlements approved by the Republican-led FTC. According to his biography, “he has pushed for aggressive remedies against lawbreaking companies, especially repeat offenders, and he has worked to reverse the FTC’s reliance on no-money, no-fault settlements.” For example:

• He issued a dissenting statement in the FTC’s settlement with Zoom Video Communications, saying that “Zoom’s alleged security failures warrant serious action. But the FTC’s proposed settlement includes no help for affected parties, no money, and no other meaningful accountability.”

• He dissented from the FTC’s settlement with Midwest Recovery Systems, which resolved charges that the debt collector “parked” debt on consumers’ credit reports in order to coerce them to pay. In his statement, he criticized the FTC’s “go-it-alone debt collection enforcement strategy” and said the FTC should work in concert with the CFPB to stop debt collection abuses and make victims whole. He said a systemic fix to “debt parking” likely requires changes in business practices by the credit bureaus (such as by cutting off furnishers with unusually high deletion rates) and that the CFPB can address this problem by using its authority to define unfair, deceptive, and abusive practices by consumer reporting agencies.

• He dissented from the Commission’s settlement with the tenant screening company AppFolio, complaining that “[w]hile the FTC’s proposed settlement includes a modest penalty, it offers no redress or help for victims – valuing the harm to tenants at $0.” He also wrote that the settlement should include more robust compliance provisions to prevent recidivism and not simply require the company to follow the FCRA – “which they are already required to do.”

In these and other statements as an FTC Commissioner, Chopra has stressed the need to effectively enforce laws and to get more redress and penalties in cases, even if it means having to litigate. As CFPB Director, Chopra will be able to pursue these priorities on his own, without the constraints of the FTC’s Commission structure. In addition to more aggressive enforcement, I anticipate that he will seek to expansively use other Bureau tools such as rulemaking and supervision. For example, in his statement in the debt collection settlement described above, he pointed to the CFPB’s important tools that could significantly reform the market, such as rulemaking – “Commonsense rules for ensuring accuracy in the collection and sale of debt would cut off at the source abuses like those seen in this case.”

Based on his background and statements, I anticipate that CFPB priorities under Chopra will include student loan servicing, credit discrimination, mortgage servicing, debt collection, credit reporting, and small dollar lending. Finally, I expect him to revoke the policy on abusive acts or practices that was issued under Director Kraninger, and for the Bureau to use its abusiveness and unfairness authorities more liberally.

On June 25, 2019, I participated in the CFPB’s Symposium on Abusive Acts or Practices on the panel, “Abusiveness in Practice,” moderated by David Bleicken, CFPB Deputy Associate Director of Supervision, Enforcement and Fair Lending. View the video of the Symposium.

This article is provided for informational purposes and is not intended nor should it be taken as legal advice. © 2021 Hudson Cook, LLP. All rights reserved.