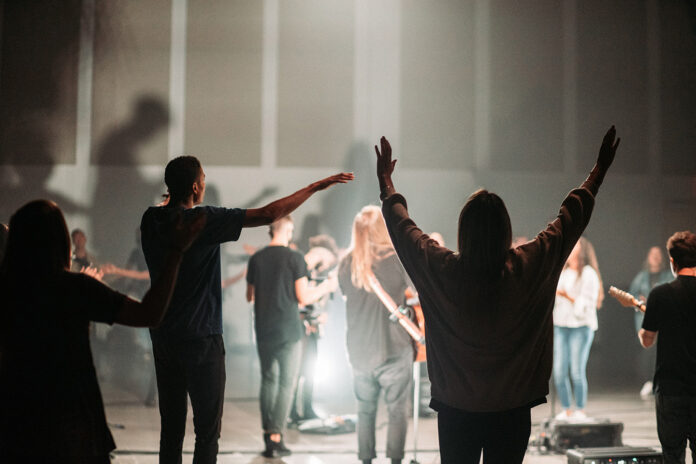 Over the last decade, as more and more states have enacted laws governing guaranteed automobile protection products, compliance with state GAP laws has been a regular topic of discussion between consumer financial services companies and their compliance attorneys. The companies’ compliance requests vary depending on the complexity of each company’s operations.

I recall a trend around 2017 involving a marked increase in requests from auto finance companies focused specifically on compliance with state laws governing their obligations to provide GAP refunds in the event of an early termination of the consumer’s underlying credit obligation. This trend was driven not only by states continuing to adopt and amend their GAP laws but also by industry concern due to increased and well-publicized regulatory scrutiny of at least one of the larger bank’s GAP refund practices at that time. Since 2017, many auto finance companies have been proactive about buttoning up their own GAP refund practices.

Nevertheless, here we are in 2021, and there seems to be some sort of reprise of increased regulatory scrutiny and enforcement of creditors’ GAP refund practices, as well as a surge in class action litigation on this issue, at least in Colorado.

The seemingly renewed attention to compliance with GAP refund requirements may actually be derived from the same increased regulatory scrutiny that the industry experienced in 2017. On March 3, 2021, the Colorado attorney general issued a press release announcing the receipt of more than $9.5 million in refunds for Colorado borrowers who were allegedly charged unnecessary GAP fees. According to the press release, the amount resulted from a 2018 settlement that the AG initiated after learning, through a multistate effort, that a bank allegedly had not been refunding unearned GAP fees owed to consumers in Colorado and other states.

In a case of “what’s old is new again,” the Colorado AG’s press release appears to be citing the bank’s past GAP refund practices to draw renewed attention to this issue. The March 2021 press release notes the enormity of the restitution resulting from the 2018 settlement and expressly encourages consumers who currently believe they are owed a GAP refund to contact the AG’s office.

Whatever the AG’s ploy, the press release makes clear that the Colorado AG continues to prioritize enforcement against creditors that are failing to provide refunds of unearned GAP fees.

Creditors’ GAP refund practices are also the subject of multiple class action lawsuits. The Colorado AG’s press release notes that such class action lawsuits complement the AG’s current efforts. There are reports that at least 10 GAP class action lawsuits have been filed in Colorado against finance companies alleging failure to refund unearned GAP fees after the consumers’ cancellation or early termination of the underlying credit obligations. With such a high level of attention to creditors’ GAP refund practices in Colorado, it is reasonable to suspect that regulators and plaintiffs’ attorneys are also paying attention to this issue in other states.

Of course, a creditor’s GAP refund obligations under state law may vary from state to state. The current Colorado class action lawsuits allege violations of an express GAP refund requirement under Colorado law. Specifically, the Colorado Uniform Consumer Credit Code Administrator has adopted a rule providing that, if a consumer’s credit transaction is prepaid prior to maturity or the vehicle is no longer in the consumer’s possession due to the creditor’s lawful repossession and disposition of the collateral, and if no GAP claim has been made, the creditor must refund to the consumer the unearned fee or premium paid for GAP.

In other states, such as California, where state law does not impose any express GAP refund requirement on the creditor in the event of early termination of the underlying credit transaction, whether due to the consumer’s full prepayment or default, class action litigation may be less likely due to the lack of an express refund requirement.

However, even in states where state law is silent with regard to a creditor’s GAP refund obligations, creditors may still have a contractual obligation to provide a refund, depending on the terms of their GAP agreement. Further, because consumers are often unaware that they may be entitled to a refund, and because the creditor may be in the best position to know whether unearned charges exist and who holds the premiums, there is some risk that a state or federal regulator could take the position that the creditor’s failure to refund unearned charges or to notify consumers that a refund may be available violates federal or state standards governing unfair, deceptive, or abusive acts or practices.

As regulatory scrutiny of creditors’ GAP refund practices continues to a crescendo, creditors must continue to take steps to ensure compliance with state law GAP refund requirements. Because state law in this area continues to change, it is important for creditors to take a fresh look at their GAP agreements to confirm that their agreements are consistent with current state law refund requirements, that the agreements are clear with regard to when a refund is required and who has to make it, and that the creditor’s refund practices are in line with their contractual and legal obligations.

Even if this is old hat for your operation, a little fine-tuning can go a long way in helping to reduce actions by regulators and plaintiffs’ attorneys who continue to be keyed into this issue.