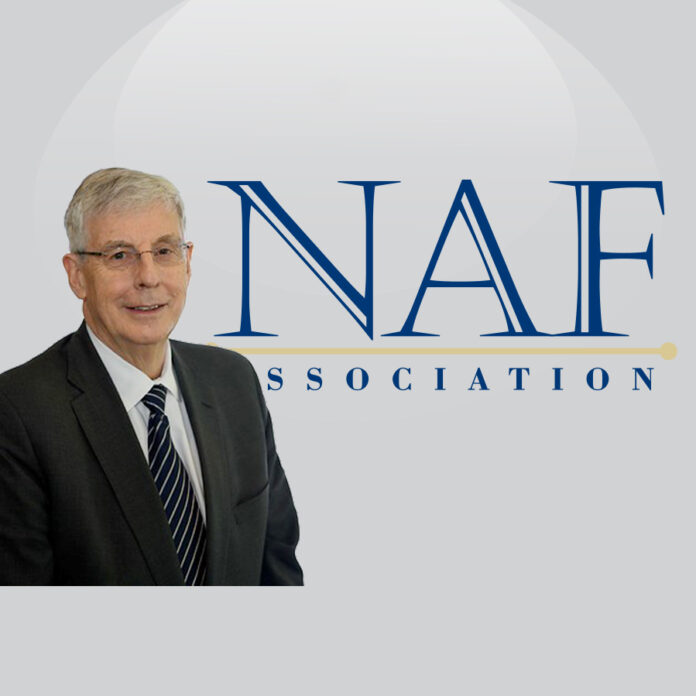 I’ll miss Jack Tracey. I first met him nearly 50 years ago when, as a young banker with a Pittsburgh bank, he had been recruited to stand up a consumer auto leasing program for Maryland National Bank. The law firm I was with represented the bank’s consumer operations, and because no one at the firm knew much about auto leasing, I, as a relative newbie lawyer, was assigned to do Jack’s legal work.

Jack was a great client. Very intelligent, he understood lawyers and their limitations. Between us, we got the program up and running.

Jack moved on to different positions within the bank, and we frequently worked together until he left the bank to do other things, including some work with trade associations. He and I reunited in 1997 when we were both active in creating the National Automotive Finance Association. Jack became NAF’s first and only executive director. As outside counsel to NAF, I was once again Jack’s lawyer.

If that were all there was to the story, I wouldn’t be writing this, and crying as I’m doing so. Jack and I had become close over the years, and I’m proud to say he was one of my best friends. We both traveled a great deal – attending auto finance conferences all over the country – and we never failed to seek each other out whenever dinner or other opportunities presented themselves. Those occasions were even better when Jack’s wife, Mary Ellen, and my wife, Lily Grace, could join us. We were a most compatible and comfortable foursome.

Jack was the best of company. If he had an ego, it didn’t show. When you were with Jack, you never had to wonder what his real agenda might be. He was as straight-arrow as people come, and if he told you something, you knew he believed it. I don’t think I ever saw him angry, or at least angry enough that it showed. Whatever happened, he kept an even keel.

Jack and Mary Ellen are both big readers, and Lily Grace and I profited from their book recommendations, many of them the sorts of books that don’t make the best seller lists but that Jack, with his curiosity and broad range of interests, had discovered.

We had dinner with Jack and Mary Ellen three weeks or so before he unexpectedly took a turn for the worse in his recently-diagnosed bout with leukemia. He broke the news of the diagnosis to us that night, but he felt like he would have more time than it turned out he had, and perhaps even a fighting chance of beating the disease. But it was not to be.
Jack’s close and loving family will miss him terribly. The NAF Association will, as well.