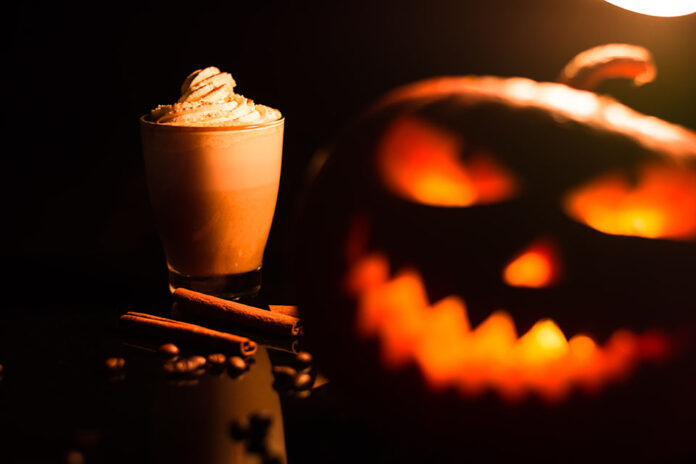 It wasn’t that long ago that pumpkin spice flavoring seemed new, exotic, and different. Once an ingredient used mostly by our mothers, at Thanksgiving in pumpkin pies, it began trending and we began finding it included in our pancake mix, flavoring our coffee, and strangest of all sharing the coveted, pervasive flavor and aroma with our four-legged pals in their “green” doggie treats. It’s had an almost 20-year run of popularity and has perhaps crossed a pinnacle, with “the yummiest pumpkin spice products (from candles to iPhone cases) of 2021” being covered by CNN.

But pumpkin spice is no longer new. No longer trend setting. It has lost its edge (in my opinion). Joined a litany of other former most-popular flavors and become a staple, something to expect, still at Thanksgiving of course, but also year-round as a part of the daily courses and discourse.

So, what does this have to do with the world of auto finance and the forthcoming Non-Prime Auto Financing Conference in Plano?

In our marketplace, and in the SaaS world in general, it seems to me that we have our own “pumpkin spice flavoring.” We have trending terms and themes that over time and with repetition have become as ubiquitous in their availability as pumpkin spice. (Without even the benefit of seasonality to give them a boost for a few months of the year.)

These terms intended to express “the ability” of a provider to uniquely solve needs. I’ve used them. My company has used them. There is no reason to stop me here as you would have heard these many times before (suppressing yawn):

In the early days of the internet and the cloud, these terms felt as differentiated as “the Internet” and “the Cloud.” At one time, each meant something very specific in the context of the product to which it was applied. But now every product and every service is marketed as some magical combination of them, all amazingly happening at once in most cases.

The problem is that in becoming so pervasive these terms have lost their ability to stand out and to stand for something.

For most products its simply not possible to be both flexible and scalable at the same time. One negates the other for anything which is of the past and been merely “flavored” with these terms. We have become our own version of the pumpkin spice problem of ubiquity and undifferentiated product propositions and messaging.

It doesn’t have to be this way. We owe it to ourselves, to the customers we serve, to remove the clutter and the commoditization and make these terms mean something very specific and no longer be in conflict with each other.

As I write this, I’m in the midst of executing on a product evolution for auto finance that really does bring these terms together with new meaning and new specificity. I’ll share more about this in the months to come but it’s about getting back to the core of what matters, about truth, veracity, actuality and certainty not hyperbole around a commodity swept up in a broad increasingly meaningless trend.

I’m determined, my company is determined, to get back to the true meaning of these phrases, wrapped in products and services that matter, and in doing so perhaps break out of our shared pumpkin spice moment so that things really are as tasty as they sound.