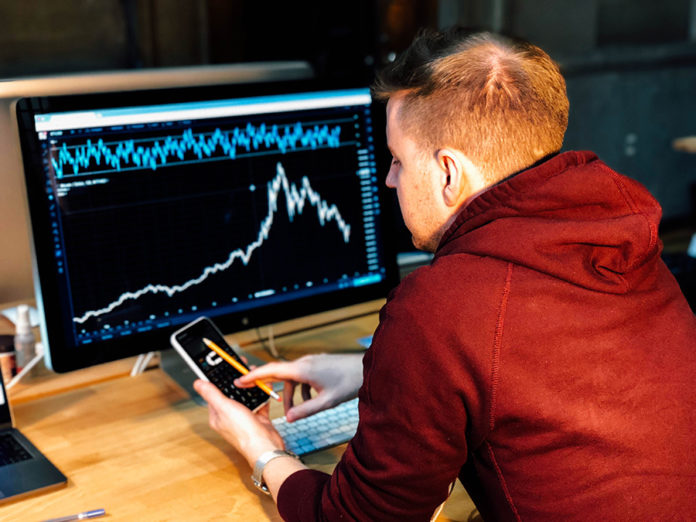 Auto dealers started the new year with a growing inventory of unsold vehicles on their dealership lots. As a result, industry observers believe this may add pressure for OEMs to make difficult production decisions following a 2018 campaign that finished with above-average total sales.

While January is typically a slower month coming right out of the busy holiday season, everyone from dealers, OEMs and lenders must take note since 2019 sales are expected to slip to under 17 million, down from 17.3 million in 2018.

Used vehicle sales are also expected to slow in 2019, with overall vehicle depreciation accelerating slightly from the previous year. Cars and light trucks saw an annual depreciation of -12.4% in 2018, and this number is expected to rise slightly in 2019 as demand for used vehicle wanes. While overall economic conditions should remain stable, headwinds on affordability and rising interest rates are expected that slightly fewer car shoppers will be looking to replace their vehicle.

This may have a significant impact on sub-prime lenders particularly as they make portfolio decisions based on a variety of industry and economic factors to determine which used cars to add or deduct from their portfolios.

We are already seeing some of this mild slowdown in the Black Book Used Vehicle Retention Index, falling -0.7% from December’s listing of 116.3. The Index has now declined two months in a row. Click here to obtain a copy of the latest index data.
The Index decline in January was nearly across-the-board for almost all segments, with only compact and mid-size cars showing modest gains (+0.11% and +0.03%, respectively).

There were a number of segments with over -1.0% declines, including minivan, small pickup, mid-size and full-size luxury CUV/SUV, sporty car, sub-compact car, near luxury car, and compact crossover SUV.

After a strong performance in 2018, the Index has now declined for two straight months. We believe this could be a precursor to a 2019 market that may show slightly larger depreciation overall compared with that in 2018. It is interesting to note that used sedans are still in demand highlighting the affordability concerns of vehicle ownership.
The Black Book Used Vehicle Retention Index is calculated using Black Book’s published Wholesale Average value on two- to six-year-old used vehicles, as percent of original typically-equipped MSRP. It is weighted based on registration volume and adjusted for seasonality, vehicle age, mileage, and condition. The Index offers an accurate, representative, and unbiased view of the strength of today’s used vehicle market values.

The next few months will be key in setting the course for the remainder of 2019. The spring selling season, where many people replace their aging vehicles with government tax rebate checks, has been strong the last few years and has proven to be a springboard for the remainder of the year. All eyes will be on the spring season again this year to get an indication of what’s ahead for sales and activity. This activity will be no different for sub-prime lenders now leveraging advanced data to minimize losses and seek profit potential from used vehicles in every segment.