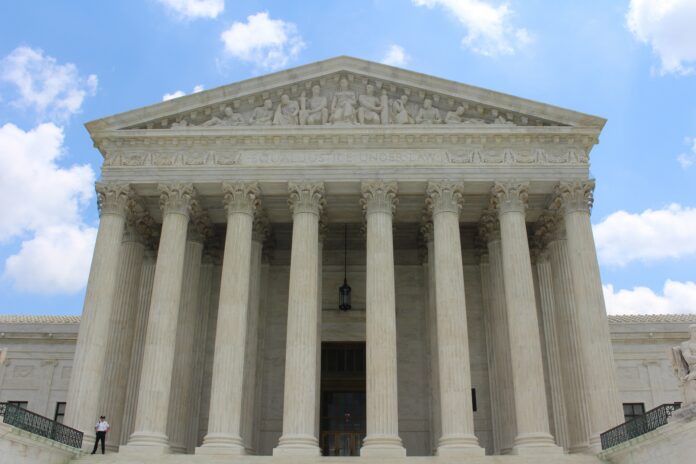 Many finance companies, debt buyers, debt collectors, and collection law firms wrestle with the question of which statute of limitations to apply when collecting a deficiency balance on a retail installment contract. States often have different statutes of limitations for contracts or written promises to pay money than they do for sales of goods, like motor vehicles. A RIC is a credit agreement that evidences a sale where the buyer agrees to pay in installments, most often subject to a finance charge (interest). The RIC is not the only document memorializing the sale. In fact, it is not even the primary sale document; that’s the buyer’s order, purchase agreement, or bill of sale. But, by its nature, the RIC is about equal parts a sale agreement and a financing agreement, and those components are wound together tightly in the contract.

These issues were central to a case decided in March by the Ninth Circuit that began in Oregon, where the statute of limitations for written contracts generally is six years, but the statute of limitations in Article 2 of the Uniform Commercial Code governing sales of goods is four years. After Michael Kaiser defaulted on his motor vehicle RIC and his creditor repossessed and sold the vehicle, the creditor hired a law firm to collect the deficiency balance. The law firm sent Kaiser a letter demanding payment that referenced the possibility of a lawsuit if he failed to pay. When Kaiser did not pay in response to the letter, the law firm sued in Oregon state court on behalf of the creditor. The date of the lawsuit was more than four years but less than six years after Kaiser’s default.

The U.S. Court of Appeals for the Ninth Circuit reversed and provided a helpful analysis of the statute of limitations issue in the context of indirect vehicle finance. In its decision, the appellate court focused on the primary reason for the collection lawsuit and reasoned that, to the extent a creditor is seeking to collect the unpaid balance of the contract’s sale price, UCC Article 2’s statute of limitations applies. In a RIC, the consumer agrees to pay the cash price of the vehicle, offset by any down payment or trade-in, plus finance charges. So, a collection action that seeks to enforce the promise to pay in a RIC is effectively an action to collect the unpaid balance of the original cash sale price of the collateral. The appellate court also noted that the collection action for a deficiency more “closely relates” to the sale components of the RIC than it does the security interest components, which further supported its finding that the UCC Article 2 statute of limitations should apply.

In its analysis, the appellate court referred to a 2016 case, SunTrust Bank v. Venable, as “describing and adopting the majority view.” In that case, the Georgia Supreme Court found that “a deficiency suit ‘is nothing but a simple … action to enforce the obligation of the buyer to pay the full sale price to the seller, an obligation which is an essential element of all sales and which exists whether or not the sale is accompanied by a security arrangement.'” The Georgia high court added that “while the grant of a security interest may have been a necessary component of the overall transaction …, it clearly was not the predominant purpose of the Contract, there being no reason for the dealership to retain a security interest in the absence of a sale.”

While some of the material cited in the Georgia and the Ninth Circuit cases may be “well-settled,” both cases acknowledge that this is the first time they’re seeing and deciding this specific question. And the reasoning in both cases is helpful to understand how we should be thinking about the question of which statute of limitations to apply. The courts’ focus on the “predominant purpose” of the contract—the sale and purchase of a vehicle—highlights a pretty clear path to deciding which statute of limitations to apply when faced with a mixed-purpose contract like a RIC that includes both a sale component and a financing component.

That determination has implications beyond whether a deficiency collection case will be dismissed. In the balance of the Ninth Circuit case, the court focused on Kaiser’s FDCPA claims and held that lawsuits and threats of lawsuits on time-barred debt violate the FDCPA. The appellate court then considered the law firm’s argument that a collector can only be liable for an improper attempt to collect a time-barred debt if it knew or should have known that the debt was outside the statute of limitations and highlighted the uncertainty about which statute of limitations should apply. But the court held that the law firm violated the FDCPA as a matter of law when it threatened to sue and then sued Kaiser after the four-year UCC Article 2 statute of limitations had run.

Creditors and debt collectors typically take a conservative view when more than one statute of limitations could apply, opting to rely on the shorter period at least for their decision about whether to file suit to preserve their rights in connection with the deficiency collection. This case suggests that the conservative view is the right view, but it provides an analytical framework to guide the decision in this context and others.