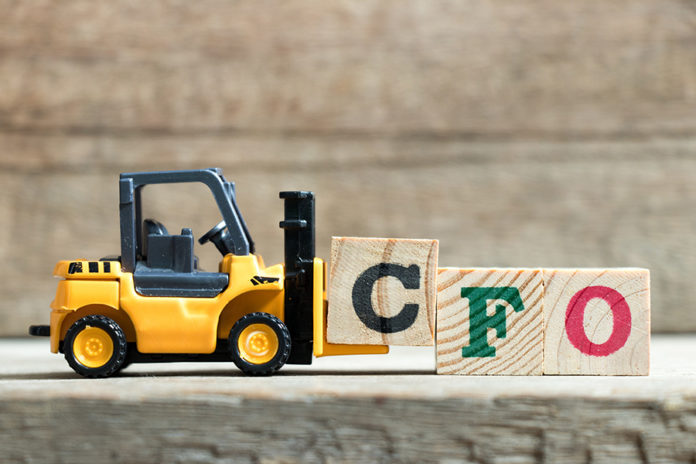 Part I: CECL is coming!

One of my favorite actors of all-time is James Garner. Some of the younger crowd may only remember him as the reverend in Space Cowboys, the dad in Eight Simple Rules or the older version of Ryan Gosling’s character in The Notebook. However, Garner originally made a name for himself in westerns like Maverick and Cheyenne.

In 1969, he starred in the comedy Support Your Local Sheriff, about a gunfighter on his way to Australia. Passing through a Colorado mining town, he takes a job as sheriff solely because he needs the money. The new sheriff soon finds himself up against a ruthless band of criminals that has been extorting nearly all the wealth of the town. When he must inevitably face off with the gang, no one will support him except his bumbling deputy and quick-tempered girlfriend. Everyone was benefitting from his work, but nearly no one was there to watch his back.

In my experience, that sounds like a day in the life of a chief financial officer (CFO) in consumer lending. For non-depository lending institutions, typically more than 80 percent of the lending capital comes from debt supported by banks, bond investors and other providers. The CFO is constantly in the process of raising this capital, and selling the idea that company is a reliable risk. Selling such a story means convincing capital markets that the company can originate loans profitably while producing consistent credit performance.
For depository institutions, such as banks and credit unions, the CFO plays an equally critical role due to the substantially higher bar surrounding compliance. Debt providers may offer forbearance to a lender that exceeds a performance trigger because they may have confidence in the company, and know they can charge more until the company rights the ship. Regulators, on the other hand, have no upside benefit in taking a chance on a bank that is out of compliance. Penalties and actions are typically quick and severe.

Many of us have worked in organizations where they refer to all non-operations departments as “enabling functions”, with the notion that the operations team is the customer of these enabling functions. Such thinking is not only poorly conceived, it is dangerous. This construct often results in the marginalization or weakening of control functions and represents the first step in driving the company into the red.

All lenders are in the business of assembling capital, and lending it out with the purpose of achieving a particular return. Risk management, legal, compliance and finance are not the servants of operations; rather, all departments exist to support the ability of the organization to deliver on the business plan. Lenders do not fail because their controls are too tight; they fail because their operational execution no longer supports the story to capital partners and regulators who allow the company to operate in the first place (i.e., the real customers).

Buying managers complain that lending standards are too strict to compete, while collections leaders argue that delinquency and loss targets are unrealistically low. Technology teams have more project demands than they could possibly fulfill, while managers across the company are all competing for headcount resources. This results in constant pressure on the CFO to balance the demands of each group while holding the business plan together. Successful lenders know that this cannot be achieved without strong support of the CFO by the chief executive, as well as the rest of the leadership team.

Perhaps only the Prophet Noah gave more lead time regarding a coming storm than the Financial Accounting Standards Board (FASB) has given lenders. In mid-2016, FASB issued its final guidance on the accounting for loss provision, which requires SEC registrants to accrue in 2020, and all other lenders to accrue in 2022. CECL, which stands for Current Expected Credit Loss, represents the most significant sweeping change to bank accounting ever, according to the American Bankers Association (note – all consumer lenders requiring audited financials are affected).

For many years, lenders have put forth a variety of methods for calculating their loss provision. Some simply take a static percentage based upon what they have historically charged-off on an annual basis. Others have a variety of quasi-quantitative models that produce a range of outcomes, where management often selects the most convenient among a range of estimates. The number of months out that lenders reserve for typically ranges between four and 18 months, with 12 months being the most common reserve period. Those days will soon be over, as CECL requires lifetime losses to be booked at origination. Calculations may be done at the portfolio, individual loan or cohort (vintage) level, and must be statistically validated using rigorous back-testing standards.

The consensus view regarding the impact is that the new requirements will cause lenders to double their loss provision, as the typical life of a pool is at or around 24 months (prepays and charge-offs are front-loaded). For example, if a lender with a $100 million portfolio books 10 percent annually, they will now book $20 million under CECL as opposed to $10 million (assuming a two-year average life). It is my opinion, however, that the impact will be even greater for many lenders due to a number of factors.

First, I have never seen a lender over-estimate their losses – in other words, the forecast always seems to run below the actuals. As losses take nine to 12 months to become evident, there is frequently management pressure to assume a lower estimate going forward based on a variety of subjective factors. That flexibility will be largely eliminated with the new back-testing and validation requirements, causing the baseline provision level will increase.

Second, there is a pervasive trend in the industry to delay charge-offs as much as possible. When this is done, assignment dates are pushed far out (i.e., 100 days or more past due) and extensions are wasted on late stage accounts with little hope of a cure. This has the tendency of elongating the loss timing curve. With a greater amount of losses in the tail, the provision will be more than double for those lenders that only reserve for the coming 12 months.

In the example above, a $100 million portfolio will now need to reserve for an additional $10 million. Most lenders, even at a billion dollar portfolio size, do not have a spare $10 million stuffed in their couch cushions. For this reason, lenders must prepare well in advance in order to avoid a potential provision-shock, or at a minimum they will face a sizeable contraction in volume.

Consider that the lender in the above example has an 80 percent advance rate on their warehouse line. This means that they must have $20 million in equity up against the debt facility. If they must reserve for an additional $10 million, their borrowing base is likely to shrink to $50 million unless they have alternative means of coming up with the equity. While banks and credit unions generally do not operate with debt facilities, they still face the problem of coming up with increased provision dollars. They must either do so out of internally generated capital (equity) or from fees and dues charged to depositors – which may not be possible. The time to worry about this is not on the date that the provision must be booked, but well before.

On April 23, 2019, the SAS Institute released its Banking Industry Survey regarding CECL. The findings were as follows:

The good news is that there is still time to mitigate the risk posed by the new CECL requirements, but the time is now. To achieve this, lenders must develop an effective strategy that provides significant support to the CFO. Part II of this article will detail key elements of an effective strategy, which include:

With regard to the film reference at the opening of this article, James Garner ultimately did face down the gang of thugs. He did so with no help from the townspeople he protected. He eventually won the day through sheer cunning and ingenuity. While that made for an entertaining movie, it is a poor plan for CECL (i.e., we’ll figure it out when the time comes).
The role of the CFO is often challenging and under-appreciated. Furthermore, it is a precarious position to be in without the full backing of a strong chief executive officer. CFOs typically have little control over execution but bear all of the responsibility for misses to the financial plan. Given that CECL represents one of the most sweeping changes to financial accounting in history, there is no time like the present to support your local CFO with all of the resources and time required to properly address this impending compliance challenge.
For those who are interested in a more technical treatment of this issue, Dr. John Medellin, TruDecision’s CTO, and I have produced a research paper that will be presented at The 16th International Conference on Modeling, Simulation and Visualization Methods (MSV’19) in Las Vegas. This research will be posted on our website (www.trudecision.com/cecl) by the end of July 2019.

Daniel Parry is co-founder and CEO of TruDecision Inc., a fintech company focused on bringing competitive advantages to lenders through analytic technology. He is also co-founder and CEO of Praxis Finance, a portfolio acquisition company, and co-founder and former chief credit officer for Exeter Finance. If you have questions, you may reach Daniel at [email protected] 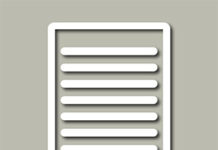 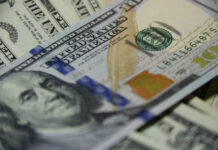 Back Page Language Developments – The Holder in Due Course Rule 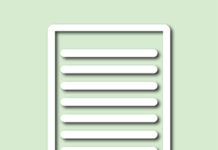 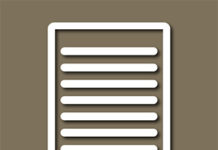 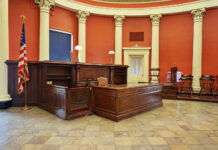 States are Joining the War on Voluntary Protection Products 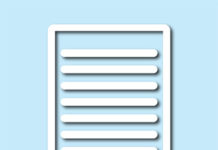 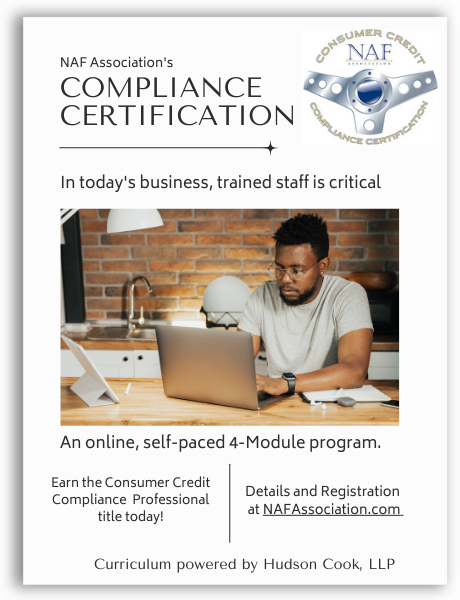