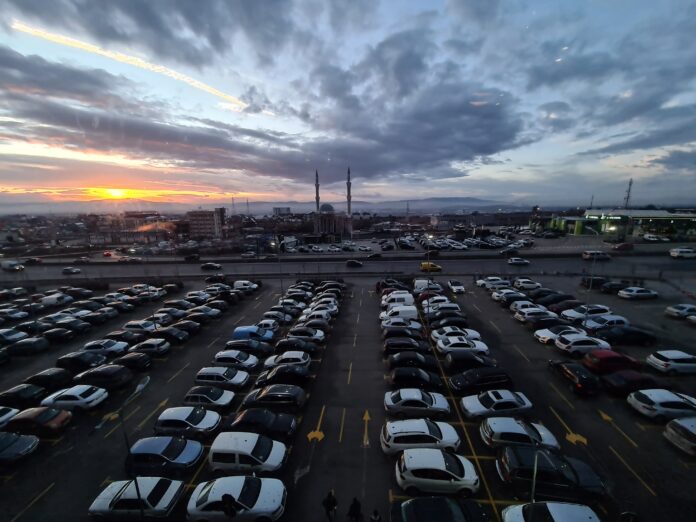 It is no exaggeration that the last year has been the most challenging time the repossession industry has ever faced. During this time, several states, including California, Illinois and Maryland, had three month moratoriums on auto repossessions entirely. Imagine the government simply shutting off 100 percent of your income, after years and years of thin profit margins due to the industry landscape? Like thousands of restaurants, movie theaters, and other small local businesses, many repossession agencies simply did not survive.

And then on May 15, 2020, the US House of Representatives passed the HEROES Act. In it was language that would have initiated a nationwide auto repossession moratorium for at least six months, but based on the language of the bill, really could have been indefinitely. Honestly, had this been implemented, it would have been curtains for most of the repossession industry.

But the HEROES Act did not pass through the Senate, and only a few weeks ago the Senate passed its Phase 4 response bill to the HEROES Act, and it did not contain this repossession moratorium language. “Wow,” you might say, “That was close.” But it’s far from over – not by a long shot.

In the interim, the leadership in the White House and, surprisingly, the Senate, passed into the hands of the Democratic Party…the ones who were largely promoting the language and goals of the HEROES Act. And, under a new administration, the leadership of the Consumer Financial Protection Bureau will change, and will most likely pass to Rohit Chopra, who has already expressed his disdain for many of the practices that abide within the auto-lending space, including “fake recall notices, yo-yo financing schemes, deceptive advertising, GPS trackers and kill switches, and add-on products such as finance and insurance products.” We have every reason to expect the CFPB to take aggressive action against anything it deems as injurious to the consumer, with a special nod to the underprivileged and minorities.

What has the repossession industry done about this? And how can you help?

In June 2020, Repo Alliance was formed by several key players in the repossession industry, notably the California Association of Licensed Repossessors, the Texas Association of Repossession Professionals, the American Recovery Association, Harding Brooks Insurance, Joel Kennedy of the NAF Association, and many others. The Repo Alliance has engaged a respected lobbying firm, Van Scoyec and Associates (VSA), to represent our interests in Washington, DC. VSA and representatives from the repossession industry have reached out and contacted nearly 30 members of Congress, to make them aware of the key role the repossession process plays in the auto-lending and collection ecosystem. (When an extended statewide moratorium was threatened in California, many sub-prime lenders threatened to exit the market, knowing they would be stopped in their efforts to collect or retrieve their collateral).

America’s repossession industry, sub-prime lenders, auction, transport companies, and various service providers need to be keenly aware that a seismic shift in all of our futures is not only possible, but to some degree, likely. Our industry…as well as yours…needs to keep its eyes open to legislation or rulings that might come out of DC. It might come through a Congressional bill, an executive order, or some ruling by the CFPB.  The Repo Alliance has restarted ongoing conversations with the CFPB, a very likely source for troublesome rule making, and the National Automotive Finance Association (NAF) has as well.  Your participation with either or both of these organizations are absolutely vital. Financing vehicles is great, but your ability to locate, collect or repossess your collateral may be hampered, or even possibly halted altogether. Imagine the impact of this on your organization.

Be a part of our efforts to give voice to the US government about the necessary role we jointly play in allowing all of America’s consumers to have access to transportation. Contact the Repo Alliance today about how you can help.

An excellent podcast discussing the cooperative efforts between the NAF Association and the repossession industry can be found here: https://open.spotify.com/episode/6YvvV2VzA1eaHKbs9GuSB7?si=dbXC6df7SiKPsiuQewD9YQ