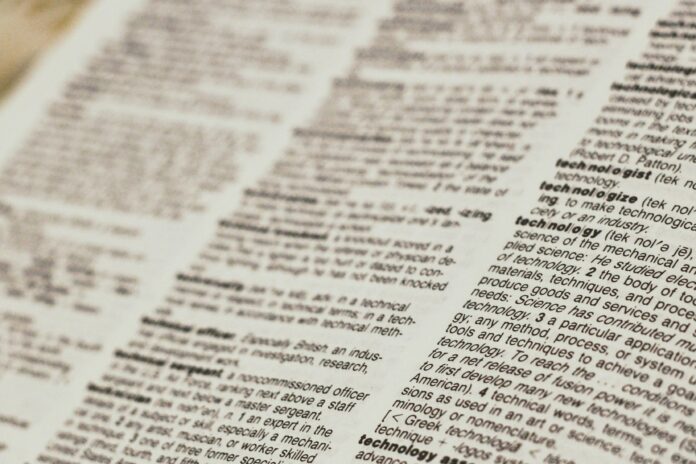 I’m sure it’s happened to you as well. You start a new task and before you know it, what began as something simple and bounded becomes unimaginably all-consuming and omnipresent. The boundaries between your initial task and the rest of your life become increasingly blurred and new connections and extensions seem to arise around you out of nowhere.

For example, car shopping. You’ve no doubt shopped (possibly online) for a new vehicle in the last few years. Perhaps you’ve even picked a specific model and trim. A combination you felt was uniquely you, that expressed how you wanted to be seen or defined. Then, before you signed the contract or perhaps immediately afterwards, you suddenly begin seeing that same vehicle and “unique” combination everywhere. On your local streets. On highways. On TV. In Google Ads and in reviews in a way and to a degree that you never anticipated. This has happened to me many times before but of late this has been happening in other instances as well.

Most recently, I suddenly found myself immersed in the world of lexicography and dictionaries.

It started out simply enough. I wanted to create a lexicon or dictionary of words related to a new product I have been working on. I wanted something that my colleagues could use to align their thoughts, with definitions of terms and phrases that helped us communicate more effectively and be more consistent internally and also externally as well.

As happens, the “nothing too long or too labored,” as was my original conception, became something much bigger and more all-consuming. And, without making a conscious effort, I found myself ordering and devouring novels about dictionaries and lexicography: “The Liar’s Dictionary” (a dual love story about the intersection of people and language), “The Dictionary of Lost Words” (loosely based on the creation of the Oxford English Dictionary), ”The Midnight Library” (imagine a library in lieu of heaven, hell, or purgatory, if you can).

Suddenly, my new iPhone was in on the game, sending me other lexical news stories that complemented my new choice of reading material and elucidated important goings on in the world. (Further evidence that, yes, it is always listening to me even when I’m certain others are not.)

I began getting announcements about the 2021 Words of the Year. Did you know there were annual prizes (plural) for Word of the Year? For 2021 they are (in case you missed the releases):

• NFT (new concept, the abbreviation for a “non-fungible token” in the cryptocurrency block chain, according to the Collins Dictionary; makes me think of defi, as in “decentralized finance”)
• Allyship (an old word, new to dictionary.com, with a more nuanced meaning about inclusion, according to dictionary.com; or an important player in the lending industry sailing toward success)
• Vaccine (yes, really, according to Merriam-Webster; a mighty topic to discuss or avoid at family holiday gatherings)
• Vax (newish, as in “getting vaxxed” or “fully vaxxed,” according to the Oxford English Dictionary;” again, best not to bring it up, but for the lazy or efficient who do)
• Perseverance (seems related to all of the above, in my opinion, but the word choice of Cambridge Dictionary and very much a part of our lives these past nearly two years)

Now the focus of my project was less about the global outside world but still the outside world, that which impacts financial technology and the auto finance lending industry. In large part it involved the particular challenge around giving succinct meaning to words and phrases that we use to characterize our products. Four words were particularly challenging. Four that I thought I knew the definitions of. Four that if you ask four people to define, you’ll likely to get four different definitions for: scalability, stability, configurability, flexibility.

And, suddenly, it was like that moment when you fall in love with your new car model. Where once these words were just a part of the background, I started seeing them everywhere, defining other products, used in other situations. In my opinion, used where they often did not belong.

At first, I was more than a bit irritated that I would have to spend so much time on the exercise of “proving” that those words belonged to our product in a way they did not to others. And once I got over that, I decided to persevere and embrace my new fixation as the obsessive lexicographer … and went looking for a new word. With nuanced meaning. Maybe more efficient? Easy to remember if one “Um diddle diddle diddle, um diddle ays.” Here it is:

Scalastabilconfigisticflexialidocious
Adjective, singular
English in origin
When a software product solves for all the critical needs (scalability, stability, configurability, flexibility) and use cases of a broad spectrum of market segments.

After sending around my internal lexicon for valuable feedback, I realized perhaps the extent of my obsession and that my time as lexicographer needed to come to an end. (I need to find a new fixation for 2022.)

But I am curious if you’re in agreement about this new word as an early candidate for the 2022 Word of the Year? 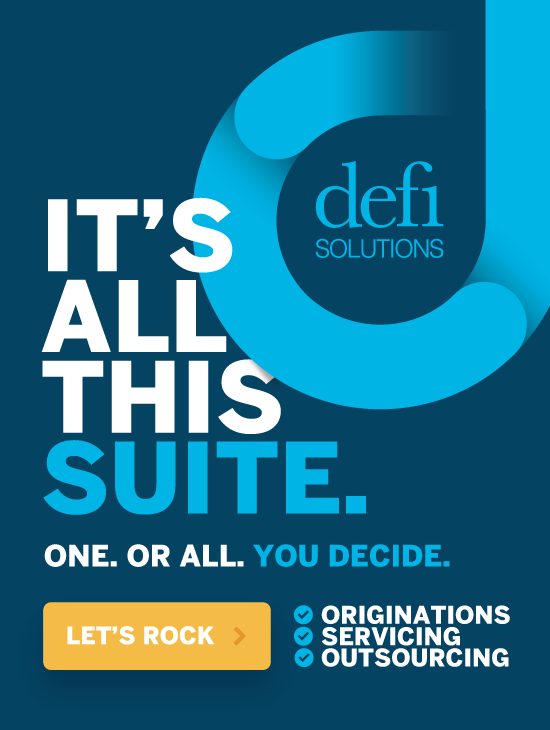