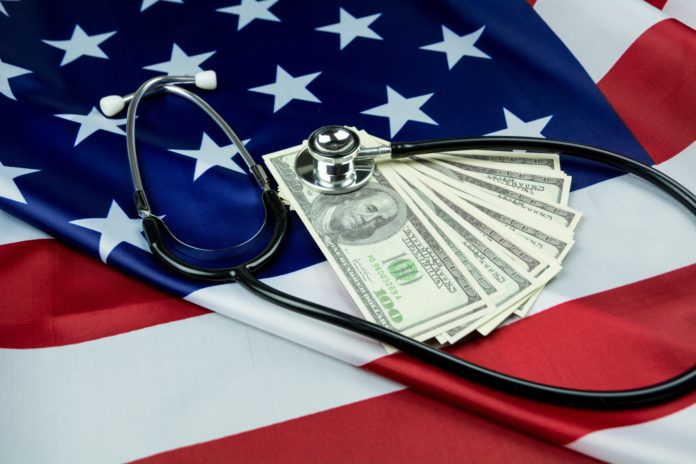 In the wake of the last recession, millions of homeowners defaulted on their home loans, leading to massive losses for residential mortgage backed securities (RMBS). These losses caused loan aggregators to enter into some of the largest bankruptcies in American history, followed by multimillion dollar indemnity actions against hundreds of home-loan originators—from the biggest banks in America to mom-and-pop lenders.

Analysts fear that, in the current recession, Auto-Backed Securities (ABS) could suffer a melt-down similar to the 2008 RMBS meltdown. If so, ABS-related litigation is likely to follow many of the patterns of RMBS litigation. Below are three things you should know about this type of litigation and how it could play out in the context of ABS.

Background
Thousands of residential mortgage loan originators sold loans on the secondary market to RFC and/or Lehman. RFC/Lehman (or their affiliates) sold those loans to Fannie Mae or Freddie Mac or securitized them into trusts. In 2008, the economy crashed, and millions of borrowers defaulted on their loans, leading to huge losses on these loans and the trusts they were placed in. As a result, Fannie/Freddie/the trusts sued RFC/Lehman, arguing (among other things) that the loans they purchased did not comply with the representations and warranties that RFC/Lehman made. The parties eventually settled for billions of dollars in allowed claims. At differing points in this process, RFC and Lehman filed for bankruptcy.

RFC/Lehman (or their successors) then sued many of the mortgage originators from whom they purchased loans—as well as their alleged successors—claiming that the loans did not comply with the representations and warranties that the originators made to RFC/Lehman, causing RFC/Lehman to incur liability to third parties (Fannie/Freddie/the trusts). RFC’s successor brought roughly 100 such indemnification actions—each alleging between $5 million and $2 billion in damages. Lehman brought nearly 200 similar (though somewhat smaller) actions against mortgage originators and their alleged successors.

1. It’s not just like traditional repurchase litigation
You may be familiar with traditional repurchase (or “put-back”) litigation—where the purchaser of a loan or retail installment sales contract (RISC) requests the repurchase of a handful of loans/RISCs that have defaulted. Such cases tend to involve a narrow universe of issues and mostly focus on the quality of the origination. But massive-scale ABS indemnity litigation is likely to be more similar to RMBS indemnity litigation, covering thousands of loans/RISCS and a huge swath of issues like whether the plaintiff’s method of sampling loans/RISCS was statistically reliable; whether the underlying settlements were reasonable; appropriate quantitative methods of allocating the underlying settlements to specific defendants or specific loans/RISCS; and the relative value of non-indemnifiable claims in the underlying actions. Moreover, the aggregator’s rights may be more limited in the indemnity context than in the traditional repurchase context.

That’s good news and bad news for entities that originate and or sell auto loans/RISCs. It’s bad news because litigation like this can be long and expensive. Illustratively, the RFC litigation lasted more than five years, and it involved more than 150 fact witnesses and 25 expert witnesses in each case.

But it’s good news because it means that defendants have more defenses than they typically have in repurchase litigation. It’s critically important that defendants assert these defenses and not focus exclusively on loan/RISC quality.

2. Causation is complicated
You may be used to thinking about whether an origination defect caused the borrower to stop making payments. But that may not be the right question in an indemnity action. In the RMBS litigation, RFC argued that it need not show that an origination defect contributed to the borrower not making payments; instead, it merely needed to show that the defect contributed to RFC’s liability to third parties (Fannie/Freddie/the trusts), and under the relevant contracts, RFC could be liable to those third parties even if the defects did not contribute to the borrower stopping payments.

These cases call for sophisticated quantitative analysis to show the true amount of liability attributable to any one defendant’s loan/RISC defects.

3. Expert testimony is key
All of these complications mean that expert testimony is critical. Illustratively, the parties in the RFC litigation retained experts regarding servicing, bankruptcy principles, underwriting, statistical sampling, and damages models – to name just a few issues. ABS-related indemnity litigation is likely to call for sophisticated expert testimony on a broad range of issues.

What can I do right now?
For the most part, the impending ABS litigation is likely to involve contracts and originations that are already in the past. But there are a few things you can do now to potentially minimize your risk:

1. Be extra diligent when originating, purchasing, and selling loans/RISCs. In particular, be alert to borrower fraud.

2. Before entering into any contracts for the purchase or sale of loans/RISCs, run the contracts past a lawyer with experience in the RMBS litigation.

This litigation is likely to be much more like the RMBS litigation than traditional repurchase litigation, and it will raise distinct causation and expert issues. You need a knowledgeable and experienced attorney to defend you.