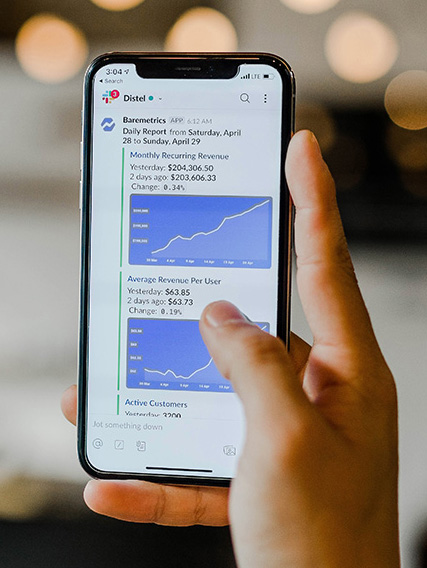 An explosion of wide scale leasing options earlier in the decade was a boon for consumers with good credit scores who were not interested in purchasing outright due to the flexibility and affordable low monthly payments that were presented by leases. More than three years later, there is an excess of off-lease vehicles turning up at used car lots and dealerships. This means a wealth of opportunity to sell and finance used cars.

Traditionally, lenders participating in the used vehicle market had restricted their financing to late-model and low-mileage vehicles, despite the fact that 42 percent of used vehicles sold are more than three years old.[1] However, today’s vehicles are lasting longer and the stigma of driving a used vehicle has greatly diminished from the perspective of the consumer.

Used car buyers saved nearly $15,000 on average if they purchased a three-year-old used vehicle in 2018[2], instead of a new one. As a result of all these events, new vehicles sales have actually been on the decline.

Historically, used vehicle financing posed too much collateral risk in the eyes of auto dealers, in part because lenders have limited insight into the vehicle condition and loan performance on these older vehicles. Furthermore, some lenders lack the time and resources to commit to building custom models and scorecards that accurately predict consumers’ ability to pay.

But things have changed. The increased supply of late model vehicles available makes it easier for lenders to expand their used vehicle finance offerings while still managing their collateral risk exposure.

The trend is especially noteworthy among consumers with prime and higher credit scores (above 660). A recent study by TransUnion found that, contrary to popular belief, prime and above consumers are making up the majority of used vehicle finance transactions. From 2016 to 2018, these lower-risk consumers generated 56 percent of used vehicle loans. Over the past five years, used vehicle sales have accelerated from 1.3 percent year-over-year growth in 2014 to 3.1 percent in 2018. Meanwhile, new vehicle sales have slowed across all risk tiers, falling to scant 0.6 percent year-over-year growth in 2018, down from 5.9 percent in 2014.[3]

Lenders focusing loans on these low-risk consumers have good reason to offer financing in the used car arena. For prime and above consumers, the vast majority of used car loans were used to finance late model, off-lease vehicles that are less than four years old. The number of such vehicles grew to 3.4 million in 2018 from 2.0 million in 2014.[4] This trend has helped spur demand among consumers, as the average age of a used vehicle at purchase has declined from 4.6 years in 2014 to 4.1 years in 2017.[5]

Captive and independent lenders are not the only types of institutions that offer used vehicle financing; banks and credit unions have also become active in this segment, offering terrific rates to consumers who can choose to finance over any timespan, from three to seven years, making their payment almost any size they desire.