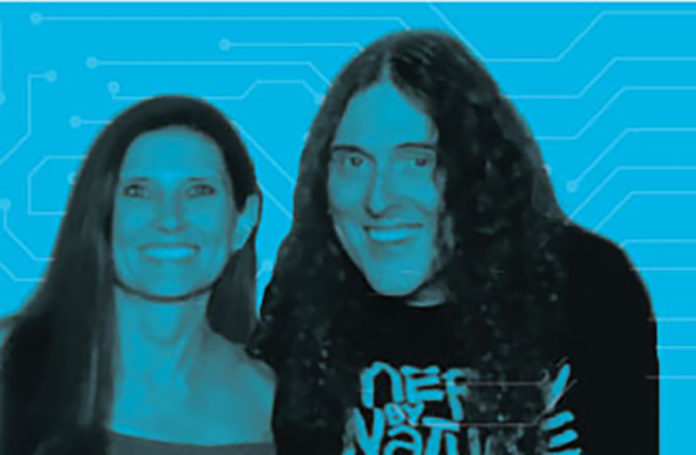 If you’ve been reading Non-Prime Times for a while now, you may remember the ground-breaking article I wrote back in 2016: “Managing Your Technology Choices: Compliments of Bill and Ted.”

I didn’t think I could top the “weirdness” in that article, but then, one day, I was thinking about AI (as in Artificial Intelligence) and I thought of Al (as in Weird Al Yankovic) and how, strangely, the success of technology mirrors the success of Al.

Don’t reinvent the wheel
Most people are familiar with Weird Al’s “Fat,” his nod to Michael Jackson’s “Bad”; or “White and Nerdy,” his parody of Chamillionaire’s “Ridin”; or “eBay,” which borrows rhythms and rhymes from the Backstreet Boys’ “I Want It That Way.” He has proven you can be genius, create something amazing, and make a lot of money – without totally reinventing the wheel. So, why do we think we cannot be successful in business unless we come up with a brand-new idea that’s fully a fresh take?

Weird Al parodies—building from a song’s existing foundation, adding something catchy, creating new lyrics, configuring the song in a different way—and he brings more value and joy to the market (at least to me). Al doesn’t worry that he builds from something another musical artist creates. It’s what all artists do. It’s actually what software developers do.
The HuffPost article, “Composing Code: Why Musicians Make Great Software Developers” told me what I already knew, “…musicality seems to be a powerful predictor of coding success.” The article said their success was due to “their performance background, attention to detail, and innate need to perfect their parts,” and that “musicians tend to be analytical, logical and methodical—skills that the best coders also possess.”

I’ve seen, first-hand, how development is this interesting blend of intelligence, structure, and creativity. Great developers and great musicians can move the world forward with their creativeness. But is the best use of all that creativity, genius and talent for you to reinvent the wheel and, let’s say, develop a software or solution that already exists.
Apple didn’t create the first mobile phone or the first laptop. Ford nor GM created the first car. But you can’t dispute the long-term success of those three companies that created their products based on someone else’s ideas and creations.

So, note: Don’t let your team convince you that the best products are only developed internally. If you find a solution that is good, save yourself time and money and build from its foundation—keep the groove, keep the rhythm and write a few of your own lyrics—but make it work for your purposes. Use someone else’s mad musical development skills and use your team to make it catchy. To configure it differently. Bring more value.

But totally reinvent the wheel
Weird Al doesn’t always create by mimicking. Believe it or not, sometimes, he writes his own songs. Last year his entire concert tour was around songs that only his super fans would know. (I may or may not have attended a concert on that tour and I may or may not have sung along with every single word).

Sometimes, you look at what’s in the market and it doesn’t just need new lyrics and an accordion. It needs more than a simple refresh or configuration. It doesn’t have what you want it to have in order to incite change and move your industry forward. Then, maybe, you’re going to have to take a risk and, yes, it’s going to be risky. You’re going to be basically on your own and you must get your market to want to learn your melody and lyrics. And it just may pay off.

Or be creative, take the best of both, and evolve
At defi SOLUTIONS, we reinvented the wheel for some components of the products and services we deliver, and we also used components of existing great products.
For example, software-as-a-service with resource sharing wasn’t an original concept in technology when defi started using it, but it certainly wasn’t prevalent in loan origination. Neither was software configurability. Borrowing from these great concepts, using what we knew from our decades in the industry, writing our own front end and decision engine, and orchestrating things in different ways, we created some beautiful music for our clients and our industry.

And then, like Al, we evolved. We extended our reach into other types of lending technology just as Weird Al extended his reach to musicals (“The Hamilton Polka”), movies (“The Saga Begins”), food (“Eat It”), culture (“Word Crimes”).
Be prepared. Be proactive. Borrow from the work of others. Use your team’s talents to create some genius things. And look for opportunities to evolve.

But dare to be stupid
You may not be the huge Weird Al fan that I am, and, maybe, you’re even having a really tough time following this article, but all you have to do is Google “Weird Al,” look at his Wikipedia page, and you’ll see for yourself his success in the number of Grammy nominations and his discography, tours, filmography, television shows, video games (well, video game), and web series. His 2018 “The Hamilton Polka” holds the distinction of being the first polka song ever to chart on Billboards Digital Songs Sales Chart. (Now that’s an accomplishment!)

Weird Al “Dare[d] to Be Stupid,” even before his 1985 album of that name. He turns phrases, twists idioms, satirizes the sanctified, and does what innovative technology should allow you to do: Create a genius brand and make an impressive name for yourself. 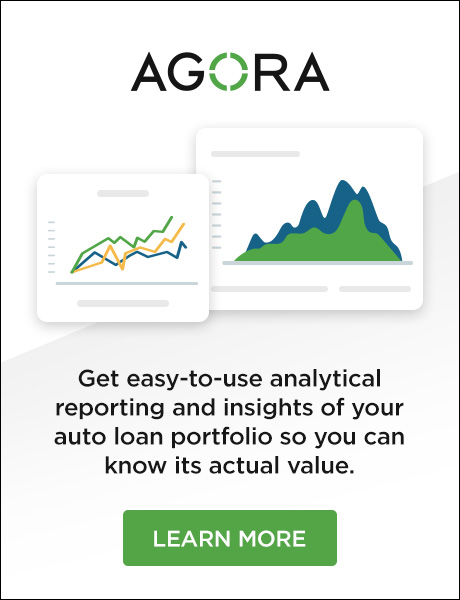