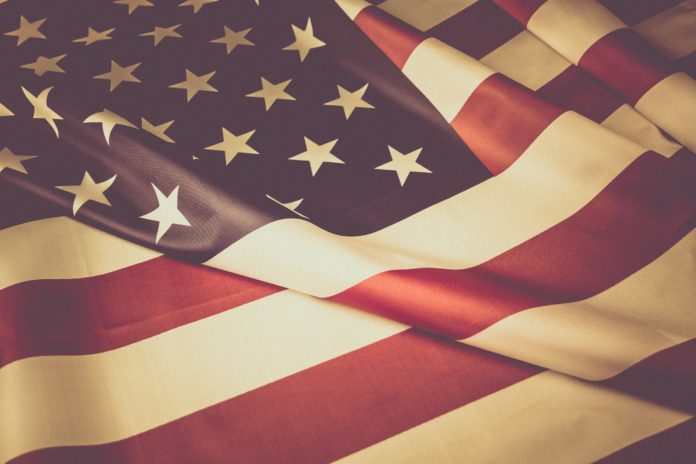 So, the general consensus is that a Biden/Harris Administration will mean lots of change for automotive finance. But, exactly what types of change and how quickly will that change occur? And, just how bad for the industry will it be? I’ve addressed my guesses for what a Biden/Harris Administration may mean for the auto finance industry below. Cliff notes version: if you were waxing nostalgic for an aggressive watchdog and that “regulation by enforcement” we lived through under former CFPB Director Cordray during the Obama Administration, where the Bureau’s success was measured in terms of dollars recovered for the consumer and penalty amounts, you’re in luck!

Let’s start with change at the CFPB first. Thanks to the decision in the Seila Law case, Biden may fire Director Kraninger on day one, appoint a new acting director in her stead and then nominate a new director. However, the outcome in the Senate run-off races in January for Georgia will greatly impact who may be able to get confirmed by the Senate and ultimately become director. If the Democrats get control of the Senate, could we see Richard Cordray take the helm at the CFPB once again? Or, maybe an Elizabeth Warren disciple or acolyte? Regardless of Senate control, we should see a new CFPB director and a gradual move by the Bureau to take a more aggressive stance toward consumer protections; especially given the economic and other effects of Covid-19.

I also suspect we’ll see movement by the CFPB to promote racial equity and justice via financial policies and programs. You can expect a renewed focus on fair lending practices in the industry, particularly as it relates to race. We should expect to see more cooperation with state attorneys general and state regulators on these issues.

If you’re looking for a potential playbook for a new CFPB director, look no further than former Director Cordray’s April letter to Director Kraninger et al. styled “Immediate Actions for CFPB to Address Covid-19 Crisis” as guidance. In his letter, he proposes helping avoid vehicle repossessions by working with Congress to impose a moratorium on auto repossessions “for the duration of the crisis and its economic aftermath.” In addition, he recommends taking “steps to ensure that consumers facing repossession of their vehicles are informed, treated fairly and have the remaining equity in their car or truck fully applied to the balance of their loan.”

He also called for supervision staff to require brief summary reports to monitor industry performance on a bi-weekly basis – on issues such as call volume, hold times, accounts place in forbearance, accounts missing a payment and other items that may be useful to assess the status of the economic crisis affecting consumers. And, he called for this anonymized data to be made public claiming that, “This will help identify the best practices the industry is developing to address the growing economic crisis. The CFPB’s market-monitoring teams were designed for precisely this purpose.” Expect a ton more scrutiny by the CFPB on your servicing and collections activities.

All of the commissioners were appointed at roughly the same time and there will be a period of at least two years (barring anyone resigning) with a Republican majority. And, commissioners may only be removed for cause. President Biden can appoint a new chairman of the commission; probably appointing a Democrat as chair.

I doubt we’ll see a lot of change at the FTC on consumer protection matters. At least not initially anyway. The FTC has certainly taken a more aggressive enforcement posture the past few years and I expect that posture to continue. You may remember that two of the Commissioners issued concurring statements in the Bronx Honda settlement, calling for the FTC to employ its rulemaking authority to combat abuses by auto dealerships. They concluded that an enforcement strategy, by itself, is insufficient. We may very well see some rulemaking authority to combat those perceived abuses by dealers.

What about the FTC’s Bureau of Consumer Protection and its current director? You may remember that this is the Bureau responsible for protecting consumers against unfair, deceptive or fraudulent practices. The current director has been very effective, but under a Biden/Harris Administration he and other FTC staff may decide to head for greener pastures. If that happens, you can bet your bottom dollar you’ll see more liberal leadership and staff in that Bureau. I expect we’ll see a continuation, and possibly increased focus, by the FTC on dealer’s safeguards policies, privacy policies and identity theft prevention policies.

Finally, there’s the Department of Justice. As I noted above, I expect we’ll see a renewed emphasis on fair lending and racial equity and justice by the Department of Justice, with a more liberal U.S. attorney general. We could see more investigations by the DOJ, leading to more enforcement actions and settlements with dealers and their principals for alleged criminal activity.

If you’ve spent the past four years being lax in your compliance efforts, it’s not too late to act. What can you do? If you don’t have one, get a compliance management system in place. If you do have a CMS, make sure it’s updated, taking into account the Bureau’s CMS findings for other companies they’ve enforced against or examined and ensure it tracks your actual policies and practices. Review and update, if needed, your Safeguards and Identity Theft Prevention Policy (Red Flags policy). Finally, if you’re a dealer and you haven’t adopted the NADA’s Fair Credit Compliance Program and Voluntary Protection Products Policy, you need to look at doing so. A call to your friendly compliance counsel would be a great start!