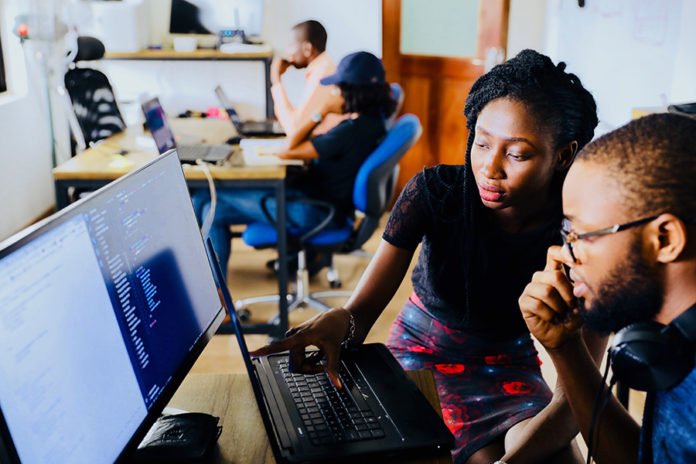 Lender portfolios are guided significantly today based on vehicle depreciation trends and residual forecasts. With accurate insight, lenders can minimize risk and identify pockets of growth opportunity in segments based on historical depreciation curves and projected residual values.

According to Black Book, the annual depreciation rate on two-to-six-year old vehicles dropped to 12.4 percent in 2018, which was the lowest in four years. The average depreciation over the last eight years is 12.5 percent, with 2011 and 2012 registering the lowest due to strong pent-up demand right after the recession.

Prior to the Great Recession, annual depreciation of 16 percent was the norm. The demand for used vehicles peaked in 2018 due to a confluence of favorable factors: low interest rates, excellent credit availability with lower delinquencies, extremely high job growth, tax cuts enabling both consumers and commercial buyers to upgrade, increased marketing of off-lease vehicles, and disciplined incentives on new vehicles with rising transaction prices. According to the Bureau of Labor Statistics, 2.6 million new jobs were created in 2018, exceeding the number in the two prior years. These newly hired employees created a strong demand for affordable vehicles. Many of these favorable factors will remain strong in 2019, but will come off their peaks. As a result, the used vehicle market is likely to see higher depreciation in 2019, but should enjoy another year of relatively good performance in comparison to pre-recession performance.

Black Book expects used vehicles to depreciate at the rate of 15 percent in 2019, a 260 basis points increase from the previous year. While overall economic conditions are expected to remain stable, headwinds on affordability, and rising supplies are expected. Furthermore, faster decline in values of their current vehicles at trade-in and increased financing expense due to higher interest rates would drive slightly fewer car shoppers to replace their vehicle. Rising inventories on dealer lots is a harbinger of slowing sales. At the start of the year, the new vehicle inventory was about 4 million, 3 percent above prior year.

Access to credit is a key driver in auto sales and valuations. We expect credit availability to remain generally strong in 2019; however, deep sub-prime is expected to tighten. Furthermore, the implementation of the new accounting regulation CECL will raise loss reserves, particularly in sub-prime. Even as loan balances reached a record high in 2018, delinquencies are showing a trend of slow increase. Rising loan terms are also a concern, particularly for used vehicles.

Over 60 percent of used vehicle loan originations now have loan terms in excess of 60 months. Higher depreciation of the underlying asset combined with longer loan term results in higher levels of negative equity. It is increasingly important for lenders to monitor equity levels as loss severity could be higher in 2019. As interest rates have risen, so has the monthly payment amount. A higher monthly payment requirement without a corresponding wage increase, raises the risk of delinquency.

Currently, Black Book’s base residual value models assume a GDP growth of 2.2 percent, and jobs growth at an average of 160,000 per month in 2019. We are projecting good demand, but not as strong as in 2018, which was unusually high, spurred by tax cuts. Weakness in home sales, and volatility in the stock market could pose additional headwinds for the auto market. With growing uncertainty, it is important to consider the impact of alternative economic scenarios. Black Book’s Scenario-Based Residuals, under Federal Reserve’s Severely Adverse economic stress test, show a substantial drop of between 12 to 24 percent in used vehicle values, depending on the vehicle segment.