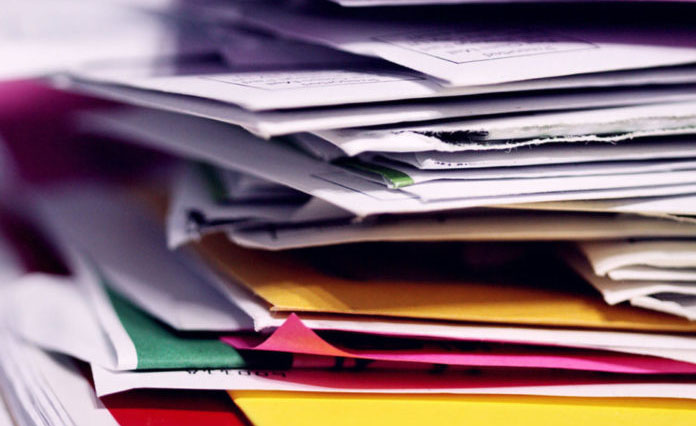 Everyone wants to find ‘good’ customers, and as a result, customer acquisition strategies are always front of mind. One popular tool is to allow a consumer to determine if they can be “pre-qualified” for credit.

What is a prequalification?

Prequalification, or “pre-qual,” generally refers to the process by which a consumer inquires with a potential creditor to see if he/she might qualify for credit prior to the consumer committing to a full application. It allows a “sneak peek,” which enables the consumer to shop for appropriate products. Consumer reporting agencies (“CRAs”) offer specific products intended to be used to prequalify a consumer, often referred to as a “soft pull products” or “soft-pull reports.”

A credit score is a mathematical computation of information contained in a consumer report and is itself a “consumer report” under the Fair Credit Reporting Act (FCRA). Therefore, the FCRA rules apply in requesting and using a credit score. In particular, creditors must have a permissible purpose to request a report, as required by Section 604 of the FCRA. There are two permissible purposes pursuant to which the prequalification inquiry may be submitted to a CRA: on the written instructions of the consumer, and in connection with an extension of credit. Note, a CRA may require that a creditor obtain the consumer’s written instructions even if a credit permissible purpose exists. The CRA may also restrict the creditor’s use of the product, such as prohibiting the creditor from using the prequalification report to make an actual credit decision. As always, it is important to read these agreements carefully.

Some creditors report hearing that a “prequalification report” or a “soft pull report” will not have any impact on the consumer’s credit score and want to advertise this fact as part of their marketing efforts. While appealing, creditors should proceed with caution in describing any potential impact. To understand the risks, it is helpful to understand why an inquiry may impact a consumer’s credit score.

First, a consumer-directed prequalification inquiry reflects that the consumer has given permission to the CRA to share the consumer’s credit information with a third party even though the consumer has not completed a full application for credit. It is not surprising, therefore, that CRAs treat a prequalification inquiry differently than an inquiry resulting from a completed application for credit. Each CRA will determine whether to note an inquiry as “hard” or “soft” based on the permissible purpose certified by the end user and their internal guidelines. How the inquiry is treated by the CRA may not change the nature or amount of information contained in the consumer report provided to the creditor; rather, it determines who will see that an inquiry was submitted.

For “soft pull” inquiries, the CRA will post the inquiry in a manner that will only be visible to the consumer about whom the report relates. Under the FCRA, a consumer has the right to request a copy of the consumer’s file with the CRA, including a record of inquiries – i.e., a list of persons to whom the consumer’s credit information has been provided. “Soft pull” inquiries are noted for the consumer to see but are not included in any future consumer reports provided to subsequent users. Thus, other users (i.e., creditors, credit score providers, etc.) will not know the prequalification inquiry occurred.

When a consumer submits an application for an extension of credit, a CRA will note a “hard inquiry” to the file, which inquiry is made available both to the consumer and to future end users of the report. Subsequent end users may then consider the fact that the application occurred in any underwriting decision.

The programs in this article are described generally, and creditors may adopt their own programs that differ from those described here. Such programs could trigger regulatory obligations under the FCRA, the Equal Credit Opportunity Act, and various federal and state unfair and deceptive acts or practices statutes. Creditors should consult with knowledgeable counsel to structure their programs and related marketing in compliance with such laws. 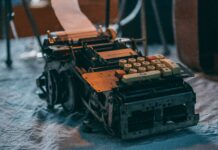 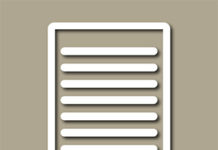 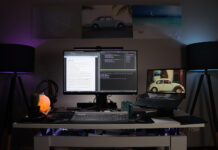 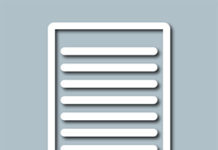 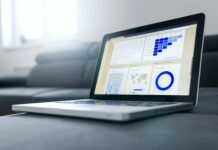 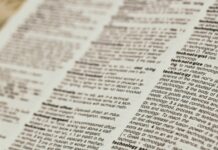